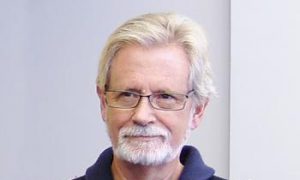 'It introduces new concepts to people'
0 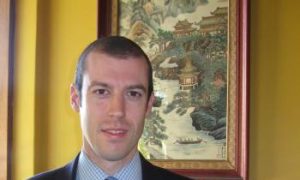 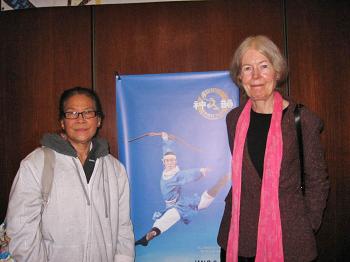 Shen Yun ‘Very uplifting and inspiring. It goes beyond words’

By Nataly Teplitsky
Print
PORTLAND, Oregon—Jennie Yee, a retired lawyer from Burma, was greatly moved by the Shen Yun Performing Arts performance at the last of three shows at the Keller Auditorium on Sunday, Jan. 9. She could barely speak due to the emotions she was feeling.

“Even before the dances began, all the scenery, music, went so deep into my heart, and when the performance started, it went directly inside of me,” she said.

Ms. Yee was touched with “so much meaning and understanding. They [performers] bring awareness about human life from the beginning to the end. I feel like crying … It gave me so much knowledge about people’s spirituality, about the cleanliness of the human heart.”

Ms. Yee provides interpreting services for the Burmese community in Portland. She especially enjoyed the songs, which she described as very good and meaningful.

“People who are good get help from Heaven, spiritual beings, from Divine,” she said, describing what she saw in the performance. “I want my grandchildren to know the truth as it was presented in this show.”

Ms. Yee was at the show with her friend, Sally Tim, a retired registered nurse. Both ladies volunteer for the Burmese Monastery in Portland.

Ms. Tim was also impressed with the show. “The performance was stunning, beautiful,” she said. “The singing was absolutely gorgeous.”

Ms. Tim said that she saw universal teachings conveyed in the performance, ones that were conveyed “by the love that went through [the] performers’ faces, [and by] powerful gestures and movements that were so beautiful.”

”They [had] love for everyone, for humanity as a whole.”

The New York-based performing arts company has as its mission the revival of the spirit of traditional Chinese culture which was considered divine in ancient times.

“The main thing is the universality of the message, I think it applies to everyone,” Ms. Tim said. “It is very uplifting and inspiring. It goes beyond words.”

With reporting by Nataly Teplitsky.