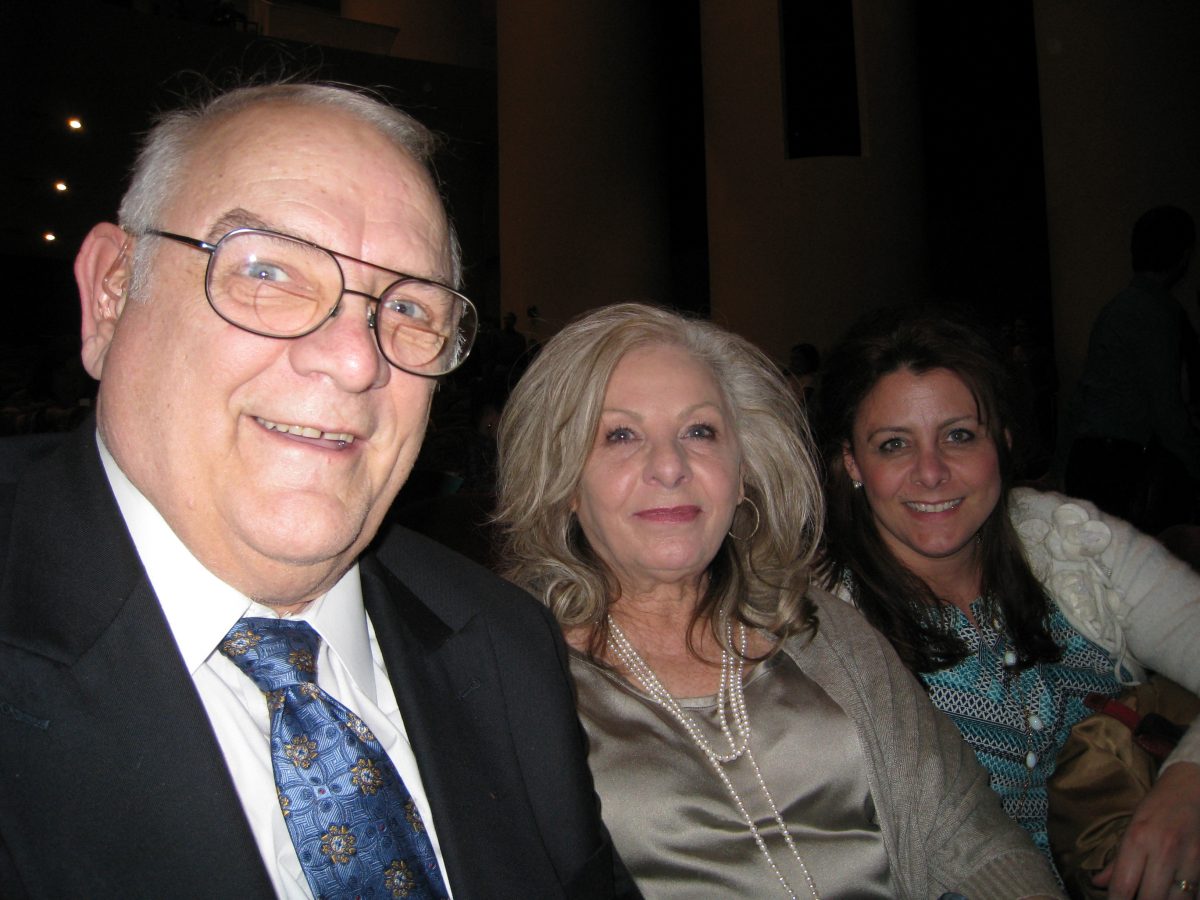 LANSING, Mich.—”The music is fantastic. I am watching the orchestra as much as I am watching [the dancers],” said Bill Humphrey, commenting on Shen Yun’s orchestra, a unique blend of traditional Western and Eastern instruments.

Ms. Humphrey explained that she was deeply moved by the performance, Sleeves of Grace, “Very much so, I’ve never seen dance like this before and I love it.”

She and her father said they were both moved by the performances that touched upon the repression of spirituality in modern day China—specifically against the meditation practice, Falun Dafa.

Ms. Humphrey said, “They were talking about the oppression in China…and the song seemed like liberation and freedom and peace. So I thought it was very beautiful and very fitting for the show.”

Shen Yun is a New York-based dance and music company that endeavors to revitalize China’s 5,000 year old traditional culture, which was nearly lost.

Mr. Humphrey praised the performances and called them, “Very elegant and disciplined.”

Referring to the performances that touch upon the repression, she said, “It’s also sobering, what someone that is interested in meditation in China might be facing.”

“I didn’t know about that, she added, “We are in our country and we are used to getting to do what we want. So, I’m glad they are sharing about that.”

She said she would tell her colleagues, “To come see it.”