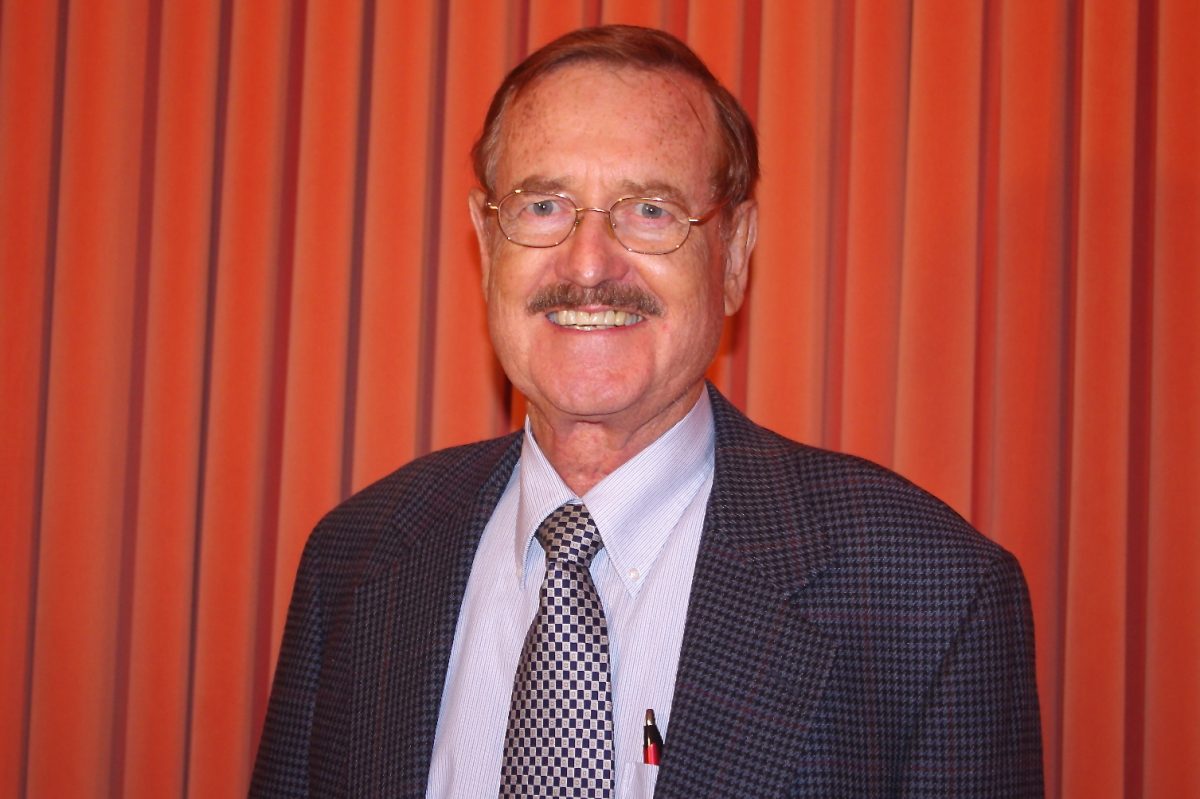 COSTA MESA, Calif.—Harald Weiss has always been intrigued by Chinese music. But to hear it performed by a classical Western symphony orchestra that features traditional Chinese instruments was something he had never experienced before.

Mr. Weiss, a marketing veteran, is currently the president of Technical Marketing Group. He has held a number of executive positions with different companies before his latest venture.

The Shen Yun Symphony Orchestra is the world’s only orchestra that combines both classical Western and Chinese instruments as its permanent members.

“It involves interpreting Chinese musical styles on Western musical instruments,” according to the concert program book.

“This has been quite an experience,” Mr. Weiss said, adding that he has heard blending of classical Western and Chinese musical traditions, but the works have been nowhere near as powerful as what Shen Yun has achieved.

The pieces performed by the orchestra includes both original compositions by Shen Yun’s artists as well as masterpieces of Western classical tradition.

“Some of the music is very dreamy—you kind of go into a trance,” he said. “And other music is very, very powerful, so you feel totally energized.”