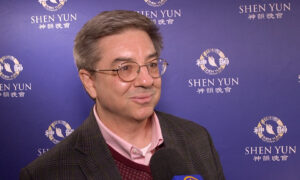 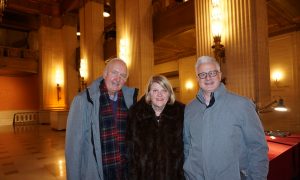 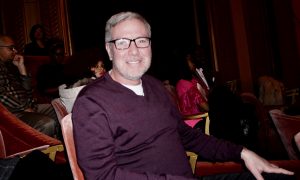 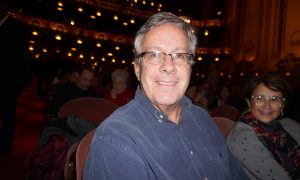 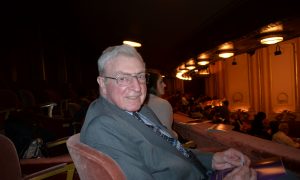 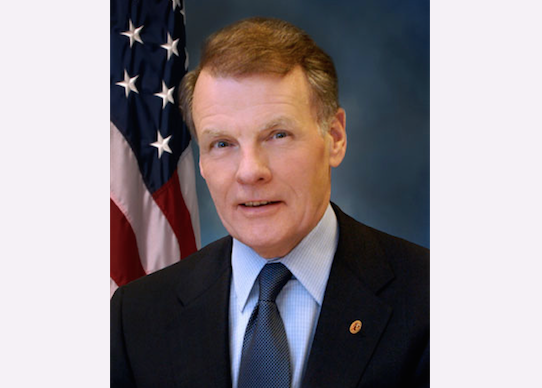 CHICAGO—Shen Yun Performing Arts is returning to Chicago once again, opening at the Civic Opera House on April 2 and running through April 5. But Illinoisans can also look forward to the elite classical music and dance company stopping at two other spots this year: on April 8 it opens in the state’s capital, Springfield, Ill. before moving on to Normal, Ill. for an April 13th performance.

In the days leading up to its Chicago arrival, many letters and greetings were received from Illinois officials celebrating the contributions Shen Yun has made to the state.

Independent of the Chinese regime, Shen Yun was established in 2006 in New York with a mission “to revive the true, divinely inspired culture of China and share it with the world,” according to the company’s website.

Speaker of the Illinois House of Representatives, Michael Madigan, wrote a greeting letter welcoming Shen Yun to all three cities.

“Now in its sixth full season with more than 1,500 performances to date throughout North America, Europe, Asia and Australia, the Shen Yun Performing Arts, the largest ensemble of Chinese dancers and musicians in the world, is committed to showcasing traditional Chinese culture and enhancing international understanding,” the Speaker of the House wrote.

Toni Preckwinkle, President of the Board of Commissioners of Cook County, sent her greetings to both the performers and audience. “I laud Shen Yun Performing Arts for the deep sense of mission which informs its artistic work—the mission of restoring the jewels of traditional Chinese culture.

“I wish all of the professionals associated with Shen Yun as well as all in the audience enjoyable and memorable performances,” President Preckwinkle wrote.

In a letter welcoming Shen Yun to Illinois, U.S. House Representative Jan Schakowsky wrote that since its inception, “Shen Yun Performing Arts has been the premier classical Chinese dance and music company with performances at prestigious theatres in countries all over the world.”

A resolution welcoming Shen Yun to the state was adopted by the 98th general assembly of the Illinois House of Representatives. As a state that welcomes diversity, the resolution honored the non-profit performing arts company for showcasing “traditional Chinese culture, a platform for cross-cultural understanding between the East and West, and a unifying event for all people interested in Chinese culture and performing arts.”

The resolution also honored the Mid-USA Falun Dafa Association for helping to bring Shen Yun to Illinois, describing it as “an organization dedicated to the promotion and practice of the principles of “Truthfulness, Compassion, and Tolerance” [which] endeavors to extend far and wide these most precious and noble human ideals” by bringing performances that introduce “audiences to a world of heavenly realms, ancient heroes, and the themes of virtue, compassion, and courage.”

State representative from the 41st district, Darlene Senger, welcomed Shen Yun back. She wrote “Shen Yun shows are a testament to the rich history and traditions of Chinese culture. I commend you for steering audiences toward a deeper understanding of human life and the world, as well as Chinese culture. Your focus on the celebration of what is best in all of us is a great way to interact with your audience and promote cross-cultural events.”

Kevin Casey, mayor of Hometown, Ill., welcomed Shen Yun to Illinois on behalf of the city and said Shen Yun is “doing a wonderful service to our entire world by spreading your talent, love, music and unbelievable performance to each corner of the globe.”

Dr. Gopal Lalmalani, Oak Brook village president, issued a letter to “acknowledge the success” of Shen Yun, and thanked the local organizers for brining the performance to Illinois.