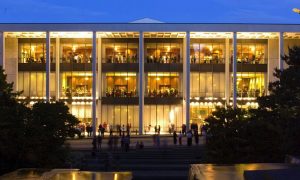 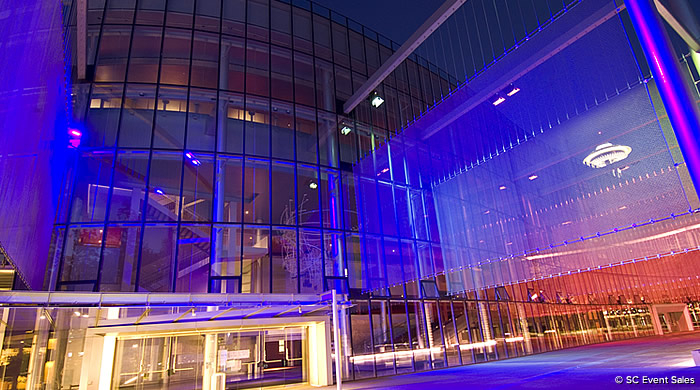 Shen Yun Returning for the Ninth Time to Seattle, WA

Seattle Mayor Edward Murray issued a proclamation welcoming Shen Yun Performing Arts, “The Greater Seattle Area is known to excel in the advocacy of arts and cultural diversity with Shen Yun’s Seattle performances having greatly contributing to this since 2008.”

After decades of communist rule, this traditional culture, its values, and its profound spiritual beliefs were almost lost.

But through the universal language of performing arts, Shen Yun has brought back the best of these traditions, with the world’s foremost classically trained dancers, a unique live orchestra with Eastern and Western instruments, interactive backdrops, colorful costumes, and inspiring musical soloists.

Following the five recent shows in Portland and Eugene, here is what audience members were saying:

Roy Chrisop, a Senior Software Manager for Portland-based Harmonic, said “At first when I was watching it, I felt right on edge of tearing up because it was such an overwhelming emotional experience for me.”

“To be involved and get hooked in that early with the opening of curtain, and the fog rolling out, and these beautiful dancers in all their colors and fineness—it just struck me completely on all my senses and all my emotions.”

For Joy Victor, ballet school owner, each and every level of Shen Yun makes the performance what it is, from the messages to its grace of movement. “This is a meaning from inside your soul,” she said. “And if you do it from inside your soul it will touch people. It can make people happy; it can make people think about who they are and how they live.

Schoolteacher, Ms. Sara Spear, noted how the beauty of erhu solo nearly brought her to tears. “I feel really emotional. It is kind of hard for me not to cry, because it is just so beautiful,” she said.

This year, with over 32 letters of support from government officials, Seattle and Washington State warmly welcome the long-awaited return of Shen Yun Performing Arts.