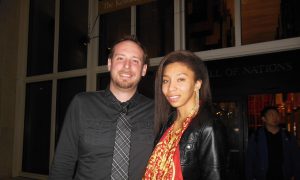 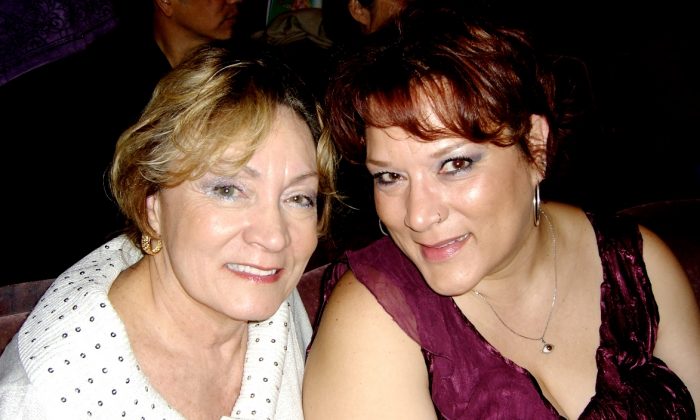 FORT WORTH, Texas—In their own words, Nancy Elliot and Brenda Wolfe were in awe after watching Shen Yun Performing Arts at the Bass Performance Hall on March 10.

“I think it was phenomenal, I loved it. It’s just so artistic, and the precision and the jumps and the artistic side of it in everybody and the fluidity in the dances—I’m stunned,” said Ms. Elliot.

Ms. Wolfe added that the performance was flawless. “The way they move, it’s like a lion across the stage,” she said.

Ms. Wolfe pointed to the theme of compassion in one of the dance pieces, saying it’s rare these days to see such values presented in performances.

“I like the way that it’s going through to let everybody know that … it’s very nice.”

Reflecting on the contents in the performance, which include values from China’s rich history and culture, Ms. Elliot said the show makes audience members think.

“I think the performance is so revealing, and it really makes you think, deep thinking. It’s kind of like a teaching—some of the things brought up tonight I wasn’t even aware of, so it was very interesting,” she said.

Ms. Elliot added, “It’s beyond anything! We love it.”

“The dancing was phenomenal, the music was just fantastic,” said Mr. Wyatt.

“The connection between the Middle [Kingdom] and heaven, … the relationship between the two. I thought it showed a very interesting connection with how many of us feel about our spiritual values and faith,” Ms. Johnson said. “A very strong celestial importance to just the whole theme of their dances.”

Shen Yun depicts many of the traditional values such as compassion and virtue through their dances.

Ms. Johnson appreciated that aspect and felt they are beneficial to the whole world.

“For 5,000 years divine culture flourished in the land of China,” explains the Shen Yun website. “Humanity’s treasure was nearly lost, but through breathtaking music and dance, Shen Yun is bringing back this glorious culture.”

The couple were grateful Shen Yun had come to Forth Worth and they had the opportunity to experience it.