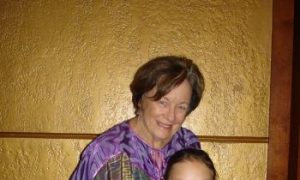 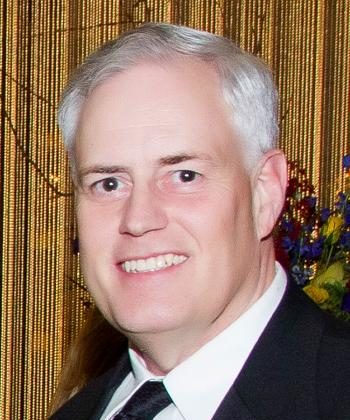 NEW YORK—Shen Yun Performing Arts brought the elegance and grace of ancient China to the David H. Koch Theater at Lincoln Center with its first of 10 shows in New York on January 6.

“It’s one of the most beautiful, all together, art forms I’ve seen,” said Wayne Fox, an investment banker and corporate attorney.

The show features stories, legends, and dances that span China’s 5,000 years of history.

The dancers of Shen Yun Performing Arts are trained in classical Chinese dance as well as Chinese folk and ethnic dance. The vast dance forms include round, fluid movements ranging from gentle hand gestures to soaring flips.

Fox said he was moved by the performance. “There was a strong spiritual content,” he said. “You understand that there is a high aspiration of human beings wanting to understand the purpose of life, the meaning of life, why we’re here.”

Shen Yun has set out to restore China’s traditional dance culture. The company’s name, Shen Yun, translates to “the beauty of divine beings dancing.” It is based in China’s ancient belief that inner beauty and purity are the foundations of true art.

The show also features a full, digital backdrop, with animated scenes throughout China’s history. It brings images to life ranging from the courts of the Tang Dynasty to the grasslands of Mongolia.

Fox said he particularly enjoyed how the performers used the backdrop. “The artwork of the screen, and things being able to come out of the screen and back into the screen, it’s just a really good visual effect.”

“All of the things that we do, the art work, and the culture are things that need to be enjoyed and shared by all of us,” he added.