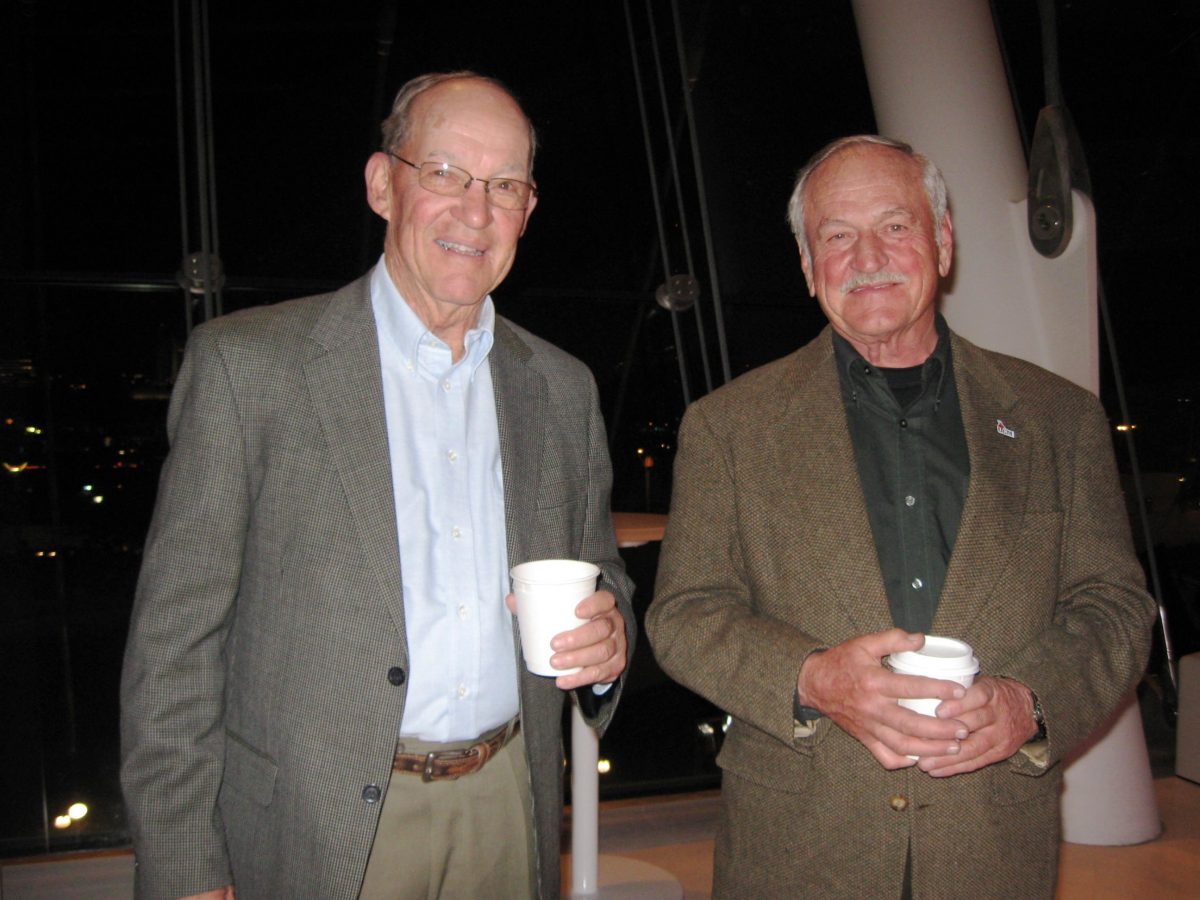 Shen Yun Makes One Feel ‘Like Jumping Up and Dancing’

Mr. Blackburn is the former owner of Concordia Implement & Farm in Concordia, Mo. “I think they are dong a wonderful job. I am not sure if I am a person to judge this, but I am enjoying the performance. It’s just a very unique performance,” he said.

Shen Yun’s mission is to revitalize traditional Chinese culture through the performing arts. While classical Chinese dance is at the core of its program, it also showcases elegant handmade costuming, digital interactive backdrops, and a full-orchestra.

“So it’s a just very uniquely Chinese,” Mr. Blackburn added. “I … love the country and love getting to know more about the culture.”

After seeing the performance Mr. Blackburn said he felt: “Like jumping up and dancing.”

Attending with Mr. Blackburn was Larry Olsen. Before he retired, Mr. Olsen was County Executive Director for the US Department of Agriculture in Johnson County, Mo.

“It was very good, very good. First time I have seen actors perform like that. Had no idea where all these acrobatic teams now came from with their routines. It’s started a long time ago, and it’s very impressive,” said Mr. Larry Olsen.

“I don’t want to get up and compete with them and dance with them, but very energetic,” Mr.Olsen said.

Would he recommend Shen Yun to his family and friends? “It was very good, very good, yes. It seems very good and I will,” Mr. Olsen said.

Mr. Blackburn said, “I think anyone would enjoy it, I can’t imagine anyone not enjoying it. So much talent, and expertise, beauty and grace, choreography. Yeah, it’s beautiful.”