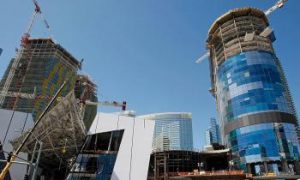 Dance Specialist: 'They really have a knack for creating an environment'
0 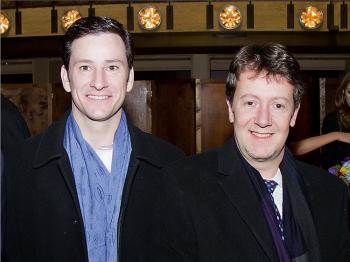 “I think this is a great way to know China's culture and I think this is just marvelous,” said Xavier. “I see a lot of what's going on in China right now, and in the past.”

Xavier noted the diversity of culture and rich history of China portrayed alongside the suffering incurred by the communist regime that has nearly erased the cultural memory of the nation.

Xavier's friend, Peter Dommer, also in the luxury watch business, agreed that he left with a better understanding of ancient Chinese culture and what is happening in China today.

“I love the theatricals, and the dancing gives me a better insight to the culture,” Dommer said.

The powerful percussion of the Northeastern folk drums delighted both Xavier and Dommer, reverberating in their minds as they left the theater.