Shen Yun Is the Pride of the Chinese People, Tainan Deputy Mayor Says 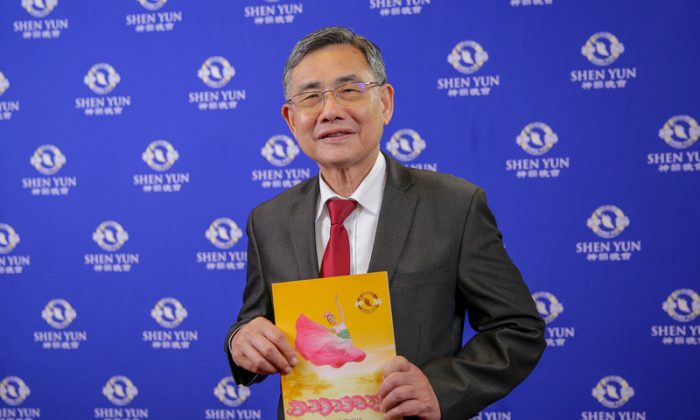 “This is indeed the pride of the Chinese people. It’s hard to find a performing arts that can touch so many people as done by Shen Yun. No wonder so many people told me that they have seen it every year.”

“All the contents of the program are very positive that they are effective to cleanse people and inspire people.”

“The essence of the most important cultural elements from the Han Dynasty and the Tang Dynasty all the way to the present times are included in the program. No wonder it can touch all the audience before they know it. This is something very unique.”

“All the dancers are about the same height, and their dancing skills are perfect. It’s indeed worthwhile to see such an impressive and touching performance presented by Shen Yun.”

“After seeing Shen Yun, not only can our hearts be cleansed, but we can also gain a further insight into Chinese ancient culture.” “I hope more residents can come here to see the performance. [I believe] everyone will find it truly rewarding. As Shen Yun is such a high level performance, everyone should be here regardless of the prices.”