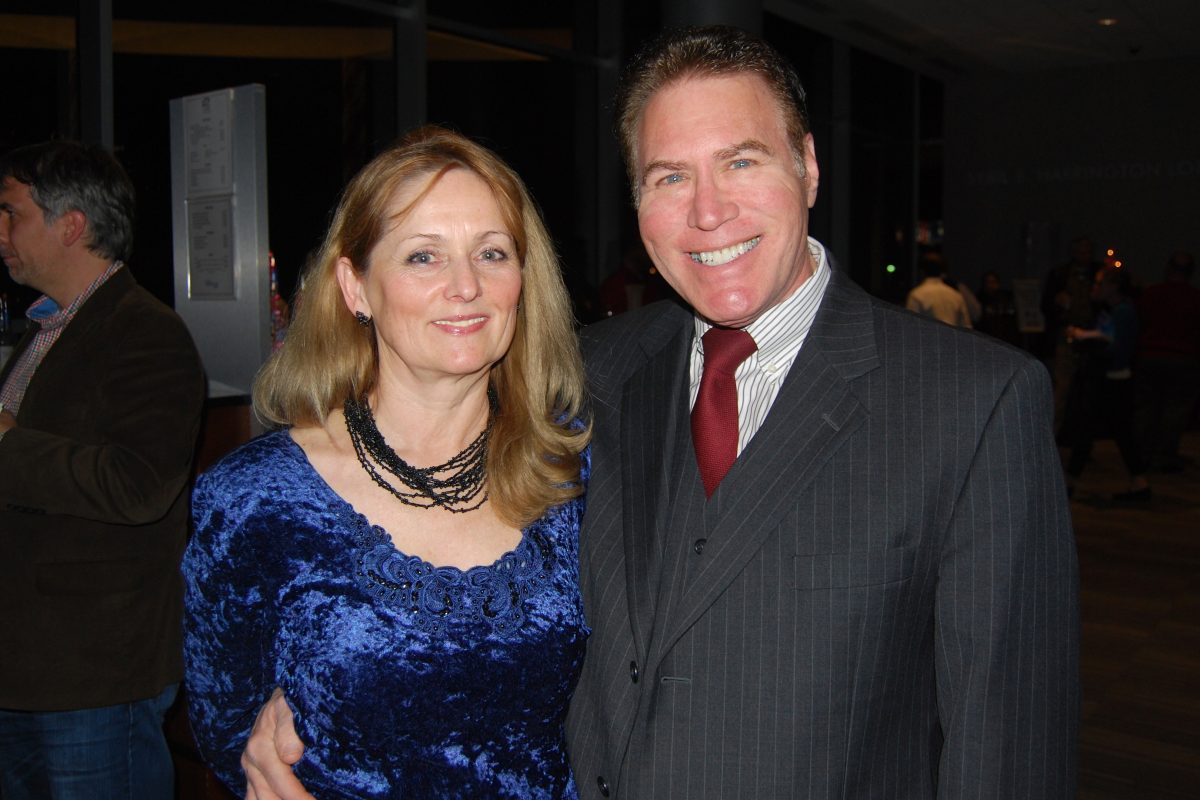 AUSTIN, Texas—John Izzo and Elena Griggas watched Shen Yun Performing Arts and said they had a stunning experience at Austin’s Long Center for the Performing Arts on Dec. 28.

“I absolutely love cultures from around the world,” Mr. Izzo added.

Before turning to law, Mr. Izzo served as an executive at an investment banking firm, and worked as a lobbyist to help draft complex family code legislation in Arizona. As someone dedicated to creative problem solving, Mr. Izzo said he was impressed with the New York-based Shen Yun’s staging of 5,000 years of Chinese civilization.

“I liked not only seeing the traditional Chinese history, but at the same time I loved their inventiveness—the way they incorporated the backdrop in the animation with the performers to tell the story,” Mr. Izzo said. “It’s wonderful.”

“It’s very, very rich in what it’s showing us. And to me, that helps bring us a little bit closer to understanding other people in the world,” he added.

Ms. Griggas, a retail manager, said she couldn’t get enough of Shen Yun’s use of color.

“The combination of the colors is in full harmony,” she said.

Ms. Griggas said the costumes were brilliant, and she felt as if she was watching every step that the dancers made. However, she didn’t lose a bit of the whole picture, she said.

“[It’s] so impressive,” Ms. Griggas said. “I’m watching everything … it’s just like they are flying.”