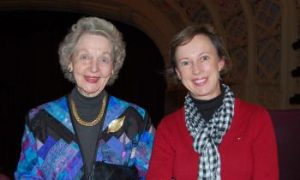 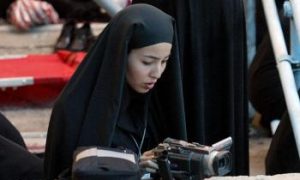 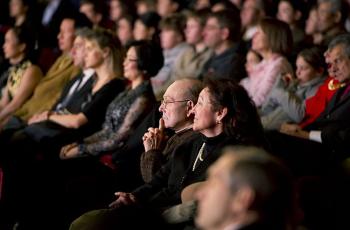 NEW YORK—Shen Yun Performing Arts is getting rave reviews from audience members during its opening weekend in New York.

“We thought it was fabulous. Some great color and music,” said Mr. Romaine, a stock analyst who attended the performance Friday night at the Lincoln Center’s David H. Koch Theater.

He went to see New York-based Shen Yun with his wife, who devotes a lot of her time to the arts. “It was wonderful,” Mrs. Romaine said. “Very inspiring. I learned a lot about Chinese culture.”

“I just thought it was such a beautiful combination of the arts—the visual, and the dancing, music. I thought it was extraordinary, really. I liked it very much.”

Mrs. Romaine is a volunteer for Young Audiences Arts for Learning, a national arts and education organization that offers performance-demonstrations, workshops, and professional development for arts teachers. Founded in 1952, the organization impacts 7 million school children annually, according to its website.

Mrs. Romaine commented on what she thinks Shen Yun can bring to New York audiences.

“I think it's going to bring a great appreciation of all the 5,000 years of Chinese history and culture.”

She talked about how the traditional culture portrayed in Shen Yun cannot be seen in China at present, and what a "privilege" she felt it is to be able to see it at the show.

Mrs. Romaine said she was very moved by some of the dances that brought up issues in contemporary China.

Shen Yun is based in New York and has three companies currently on tour throughout the world.