Shen Yun Is a Reminder of the Value of Freedom, Says First Time Audience Member 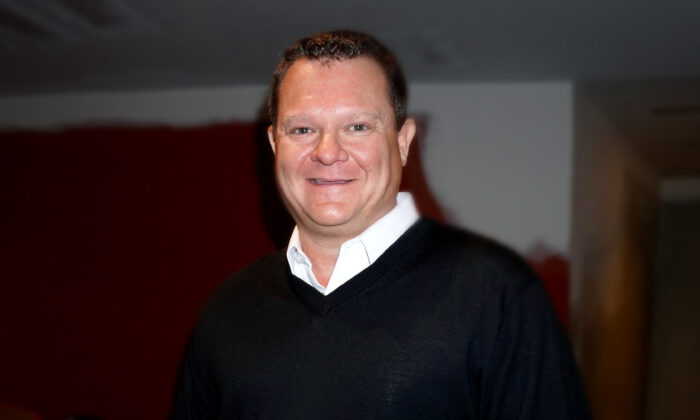 OKLAHOMA CITY, Okla.—Communism is something people often say looks great on paper but is terrifying when it actually plays out, and Shen Yun Performing Arts is using beautiful dance and music to show the world what communism really looks like.

Chris Brune works in real estate, and after seeing New York-based Shen Yun, he was struck by the portrayal of what communism looks like in China.

“Probably the biggest impact is the one in regards to communism. It’s just something that we don’t see even though we’re taught it in the public school systems and everything else,” commented Mr. Brune.

When the Chinese Communist Party (CCP) came into power, China lost a large portion of its cultural relics. Performing arts were used to propagate the importance of Party and soon China and the CCP became one and the same. But for a long 5,000 years, this wasn’t the case. Shen Yun strives to present a “China before communism” to audiences everywhere.

“It’s just we haven’t firsthand seen what that’s like in any way, shape or form. It just kind of reminds you that other things are going on in the world,” Mr. Brune added.

Mr. Brune shared his encouragement for Shen Yun to continue with what they are doing, to act as a reminder that freedom is not to be taken lightly.

“This still happens because it’s just easy for us to forget. Because we take it for granted every day,” he said.

“The story is pretty cool [using] the media-dance interaction with the big screen behind it. This is really unique. We don’t see it a lot,” said Mr. Brune.

Shen Yun features a live orchestra that uses a classical Western ensemble as the foundation while spotlighting traditional Chinese instruments like the erhu and pipa.

“It’s really unique. It’s a good experience to sit there and watch it. And the music does make you feel the way they want you to so you understand the story a little bit better,” Mr. Brune said.

“The music’s great. It’s really upbeat for the most part and you can see the theme and the songs shift from evil coming in or whatever it is they’re trying to convey,” said Mr. Brune.