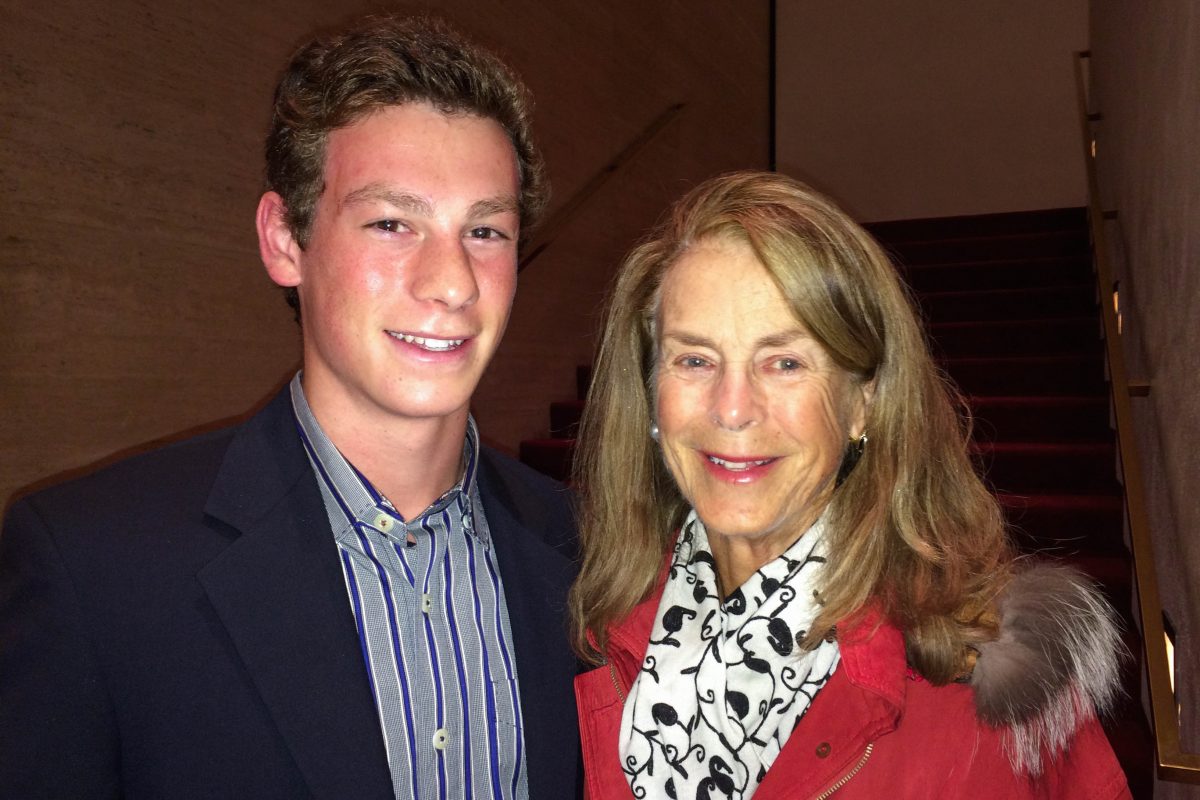 HOUSTON—When she’s not painting custom portraits, Jo Sherwood spends her time traveling to remote locations around the globe to capture vanishing cultures on oil and canvas.

“I was very impressed [by] the precision and the elegance of the performance. It was beautiful, very striking. … It was quite inspiring. I’m glad I came,” she said after the evening performance at Jones Hall for the Performing Arts, Jan. 3.

Shen Yun is a classical Chinese dance company founded in New York in 2006 with a mission to revive China’s traditional culture. Since the Chinese Communist Party took control in 1949, traditions have been systematically destroyed in the mainland by waves of state-sponsored persecution against religious believers, intellectuals, and campaigns to destroy ancient relics, calligraphy, and paintings.

Shen Yun also performs ethnic and folk dances from minority groups throughout China. Ms. Sherwood, whose work includes a collection of paintings of cultures from rural China, was impressed with the diversity of the dances she saw on the stage.

“I think the variety that goes into the presentation was most interesting—from the classic to the ethnic. I liked that very much and the different parts of China.” she said.

She also appreciated the way the performers interacted with the animated backdrop.

“It came alive,” she said. “For me it was a first experience and was wonderful how modern technology blended with the classic [art forms]. Perfect, really beautiful, quite a treat.”

The special fog machine effect that made it look as though dancers were in the clouds, gave the performance a kind of storybook enchantment, she said.

“I think it was mystical many times the way it was done with the steam coming from the ground, … like a fairy tale.”

Overall, she said the performance was a great introduction to different parts of China.