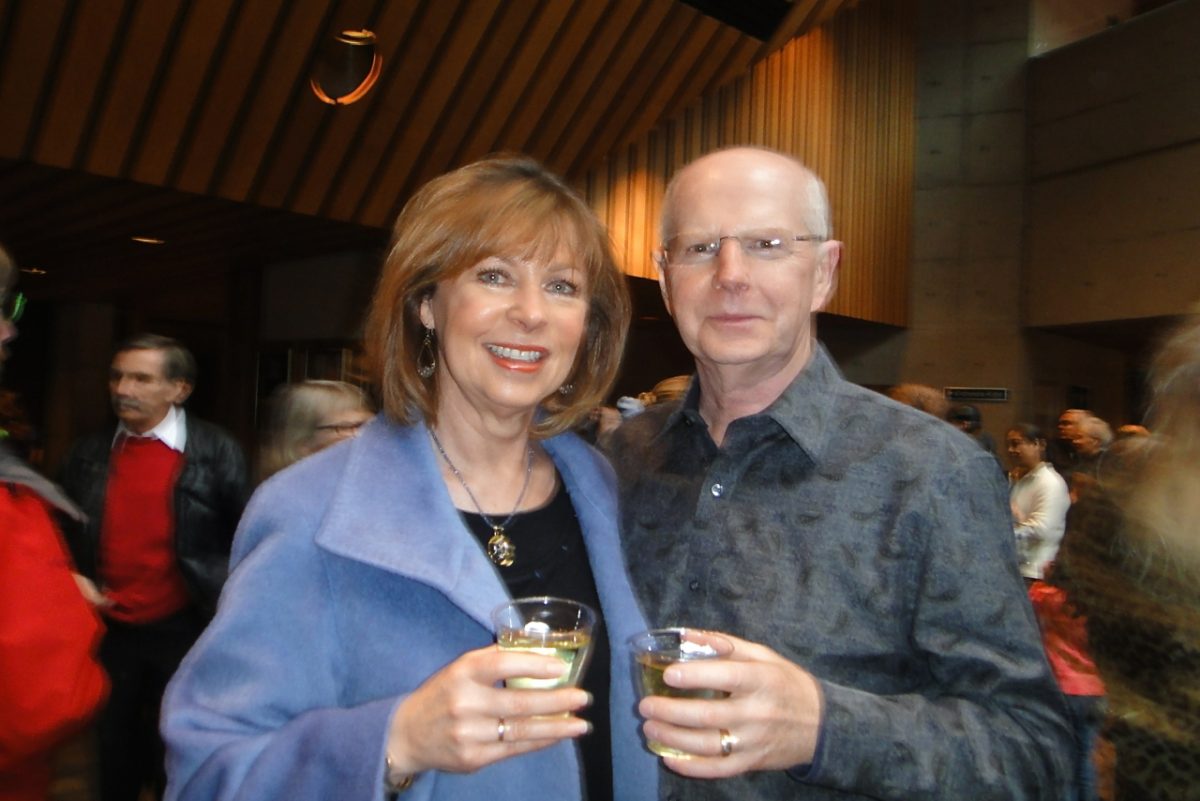 “It inspires awe in you,” said Mr. Douglas, a safety consultant. “It’s just so moving, the way that the dancers all come together and the story that each one of the [dances] tells.”

They were both thrilled with the dancing in Shen Yun. The ancient art form of classical Chinese dance can range from being sedate and graceful to gravity-defying leaps, spins, and other aerial and tumbling techniques. According to the Shen Yun website, it is one of the most rigorous and expressive art forms in the world.

Through dance and live orchestral music as well as vocal soloists, Shen Yun takes the audience on a journey through the various dynasties across 5,000 years of Chinese culture.

“The way they put it together, it just absolutely gorgeous,” said Mr. Douglas.