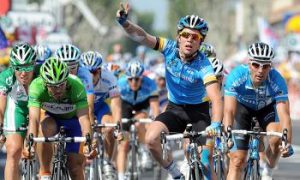 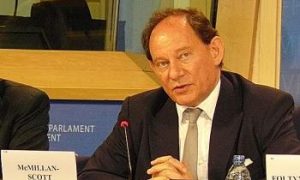 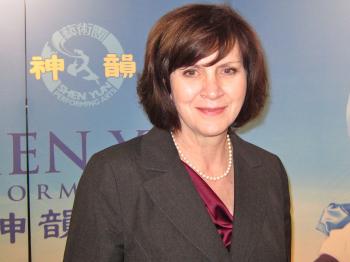 Shen Yun: ‘I can sum it up in one word, ‘Spectacular!”

“It was beautiful, it was great!” said the manager and fund-raiser for Alfa-USA.

She said certain aspects of the performances moved her, “I thought it was spectacular! I just love the dance and I loved the voices. I loved the theme behind it; to make sure the people realize that we’re blessed in this nation to have the freedom just to do what we believe. To believe as we believe. It was very impressive."

Audiences world-wide have praised the gorgeous handmade costumes and the interactive hi-tech backdrops. Ms. Duffy said, “The costuming and the amazing technology that was used in the scenery and the backdrops and such. It was beautiful, it was great!"

She said she was moved by the vocalists and mentioned the performance, "The Purpose of Life," saying, “I was very impressed. I loved the tenor gentleman and the soprano at the end. Everyone was very, very gifted."

Ms. Duffy said the performance resonated with her on an emotional level, “They’re expressing what they believe in and their beliefs. I think the other thing is the message that they’re trying to get across; that there needs to be freedom. Those were their deep historical beliefs.”

Ms. Duffy concluded by saying she would recommend the show to others. “I can some it up in one word, ‘Spectacular!’”