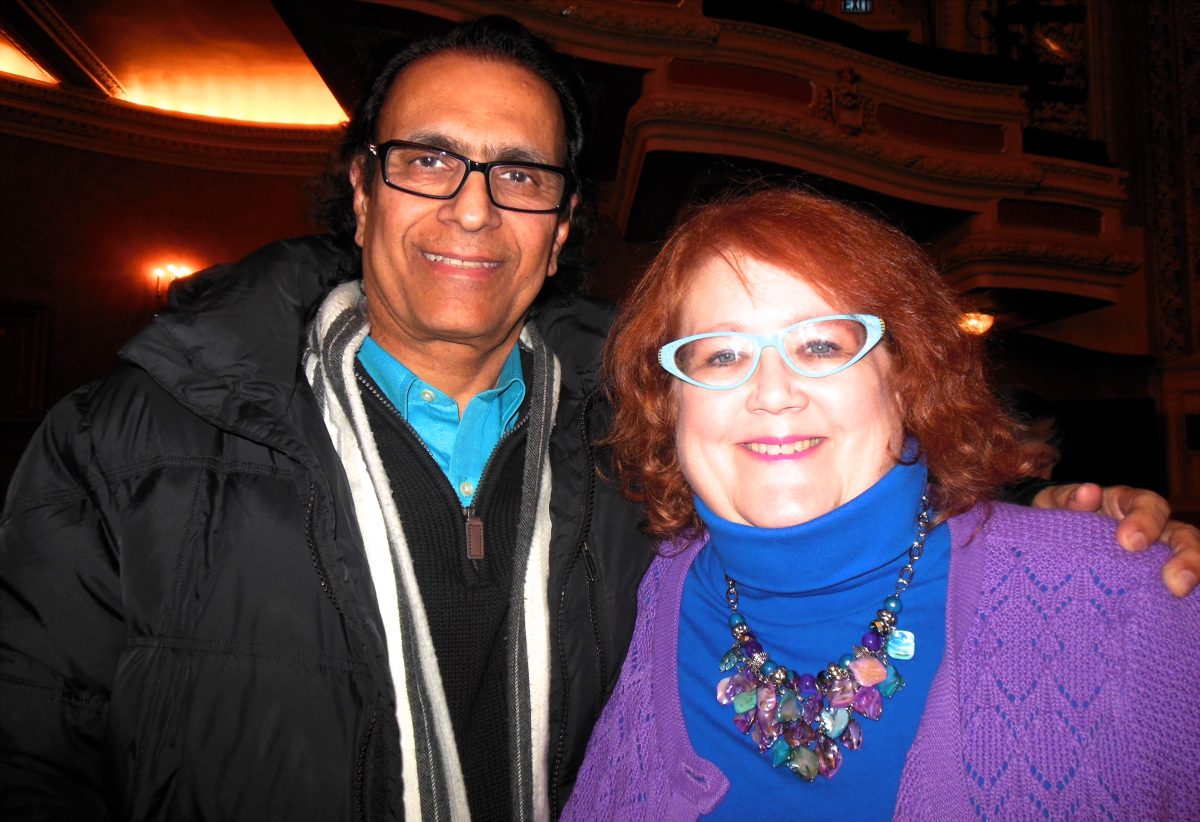 MINNEAPOLIS—Professor Leo Parvis seemed a bit stunned after seeing Shen Yun Performing Arts. At first, all he could say, in different ways, was that everyone should see this performance.

Given his interested in global studies, it’s not surprising that he appreciated the traditional Chinese dance and music performed by the New York-based company.

And given that he teaches diversity classes, it is also clear why he appreciated the message he saw.

“Peace, compassion, and truth and tolerance” are the clear message he hoped people would see. These are the messages of “Falun Dafa and this is something that we have to keep, and experience throughout life.”

Falun Dafa is a spiritual practice of truthfulness, compassion, and forbearance and some of Shen Yun’s dances tell stories of its practitioners.

“All human beings are one,” Dr. Parvis understood the performance to say, and that we “should all live peacefully, and … not harm each other,” and that we need to “love each other [and] work together,” because “human life is very precious.”

“None of them should be wasted by violation of human rights,” he said.

Dr. Parvis, attended with his wife on Valentine’s Day at the Orpheum Theatre, where the company will have two more performances before moving on in its Midwest tour.

“I’m very happy they are very proactive in the United States,” he said about the tours.

Shen Yun has four companies, each touring with an orchestra that combines Eastern instruments leading the melodies while supported by the lushness of a Western philharmonic orchestra.

This is Dr. Parvis’s second year seeing Shen Yun, and each year, the entire performance—from the music to the stories depicted through classical Chinese dance—are new. And each of the stories speak of universal truths.

“This is a universal message, that you have to obey the universal strength that is all above all of us, and have to look into it. I think the message was there that you have to believe in something. And that is the life of a human being.”