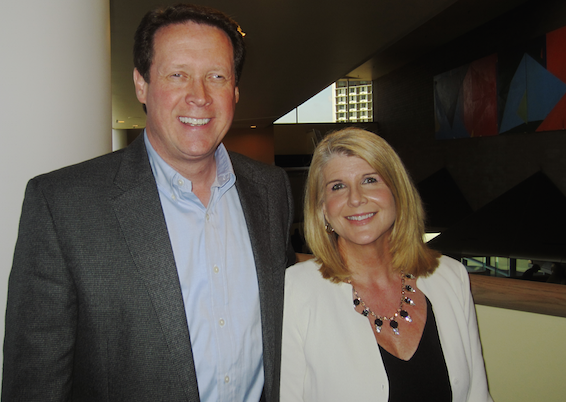 LOUISVILLE, Ky.—David Whitehouse was an enthusiastic first-time viewer of Shen Yun Performing Arts and he gave it a big thumbs up. “I think the music and the vitality of the performers, and the excitement they exhibit on stage … it’s fun to watch!” he said of this classical music and dance
company.

The owner of Blue Grass Group that handles government relations for different companies, came with his wife Cindy, a registered nurse, to the Kentucky Center’s Whitney Hall on March 23.

“It was just wonderful with so much talent on the stage, and it was nice to see historical dance, and of course, culture, and just the many thousands of years come to life on the stage. So it was very, very exciting to see that,” he said.

In addition to the excitement and enjoyment, Mr. Whitehouse experienced learning the culture and history of China, and he singled out the color he saw.

“All of it’s so wonderful to watch all together: fun!” he said.