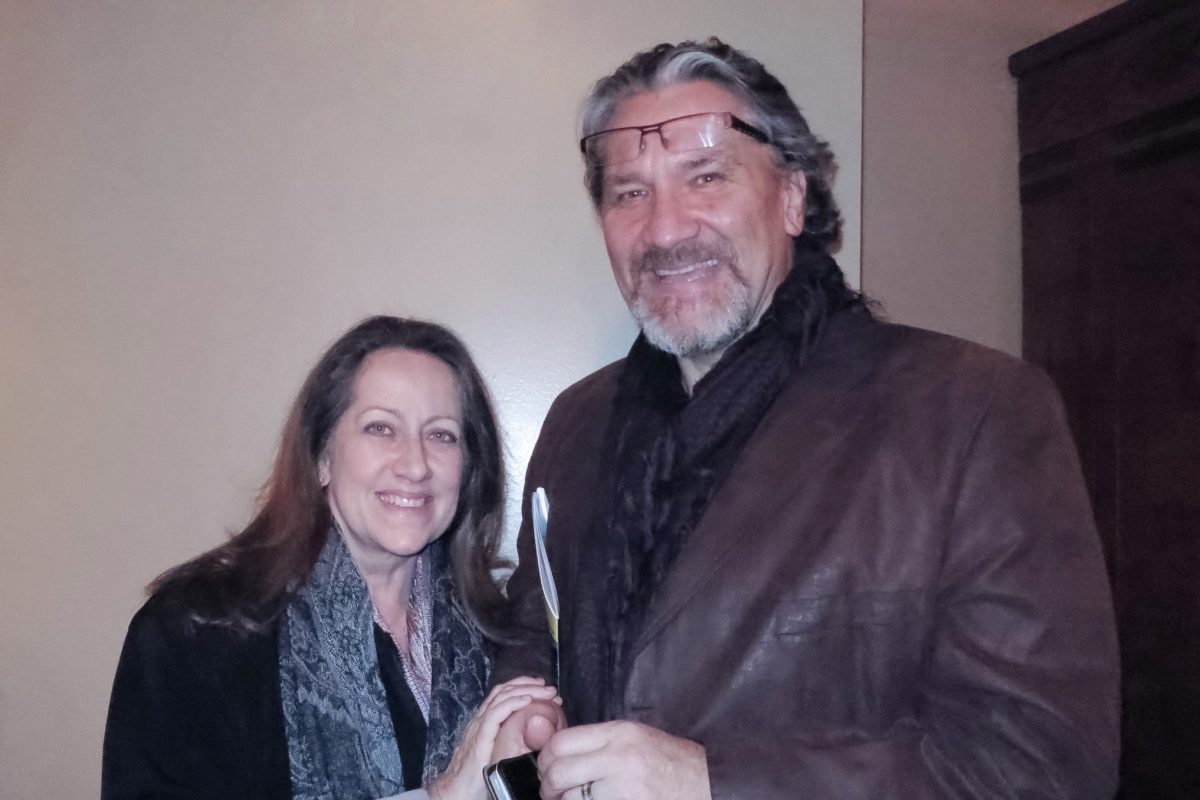 Shen Yun Encourages Hope in All

CLEVELAND—”It was inspiring, it was enjoyable, it was delightful,” said Jeff Kolodziej about Shen Yun Performing Arts after seeing it with his wife at the State Theater on Feb.10.

Shen Yun is a New York-based dance and music company whose mission is to revitalize traditional Chinese culture through classical Chinese dance.

Mr. Kolocziej said of the dancers, “They have no problem with moving in synchronization and unison. And they really did a great job up there dancing that way. It was beautiful.”

Although Mr. Kolodziej, a retired minister, was impressed overall by the dancers’ synchronization, the vibrant colors, and the stories being told, he was surprised by how much of a spiritual emphasis there was in the performance. He talked about that “spiritual spark” which helps bring everything into motion.

Many of China’s ancient customs and traditions, particularly those related to spirituality, have been lost or forgotten due to large-scale suppression brought upon by more than 60 years of communist rule.

“I enjoyed the spiritual emphasis and, of course, … the songs surprised me, the soloists, that they were so much geared around salvation and redemption and destiny. It was just uplifting. You know, you hear so much negative, so this is very positive. I enjoy it very much,” he said.

“Reality in life has a way of diminishing us, weakening us, discouraging us, and I think hope is something we all need to hold on to. And the more we see it, represented publicly, I think it encourages all of us socially to have hope,” the former minister added.

“The darkness and light … it relates to universal issues,” commented Mr. Kolodziej who found it delightful that even though some of the pieces from the Shen Yun program depict stories from thousands of years ago, many of the traditions and themes still hold true today.