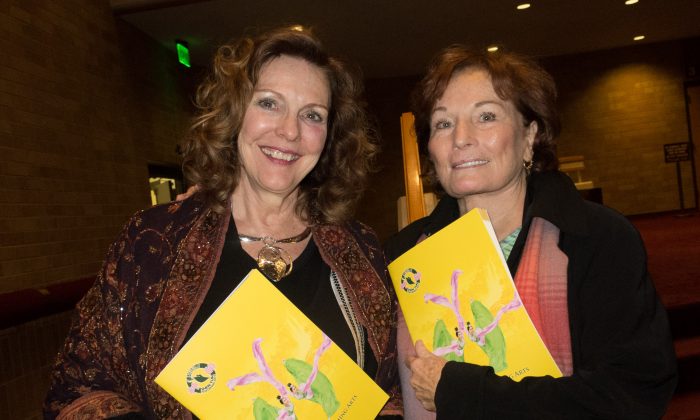 BOISE, Idaho—”What impressed me most was the way the story was told with such hope and with such divine love,” said retired real estate developer, Ilene Leasure, after seeing Shen Yun Performing Arts’ premier performance at Boise’s Morrison Center, January 19.

“It was so fabulous I cried.”

Shen Yun travels the globe each year, using music and dance to revive 5,000 years of Chinese culture—a culture that was once nearly lost. Each performance takes its audience members on a journey through ancient China, leaving them uplifted and fulfilled.

“It was almost supernatural,” she added. “It was divine. It was a divine experience.”

In attendance alongside Ms. Leasure was Kit Furey, a life coach specializing in the unconscious mind. Ms. Furey was sensitive to the subtle inner expressions of the dancers.

These moves then give way to a “dramatic portrayal to the cherished stories of past and present,” according to Shen Yun’s website. That is, stories that embody the link between humans, nature, and art.

She linked this perfected art form with Shen Yun’s mission: “They’re preserving the culture that’s being suppressed in China, and they’re expressing it out in the world through these dancers. I think it’s very important.”