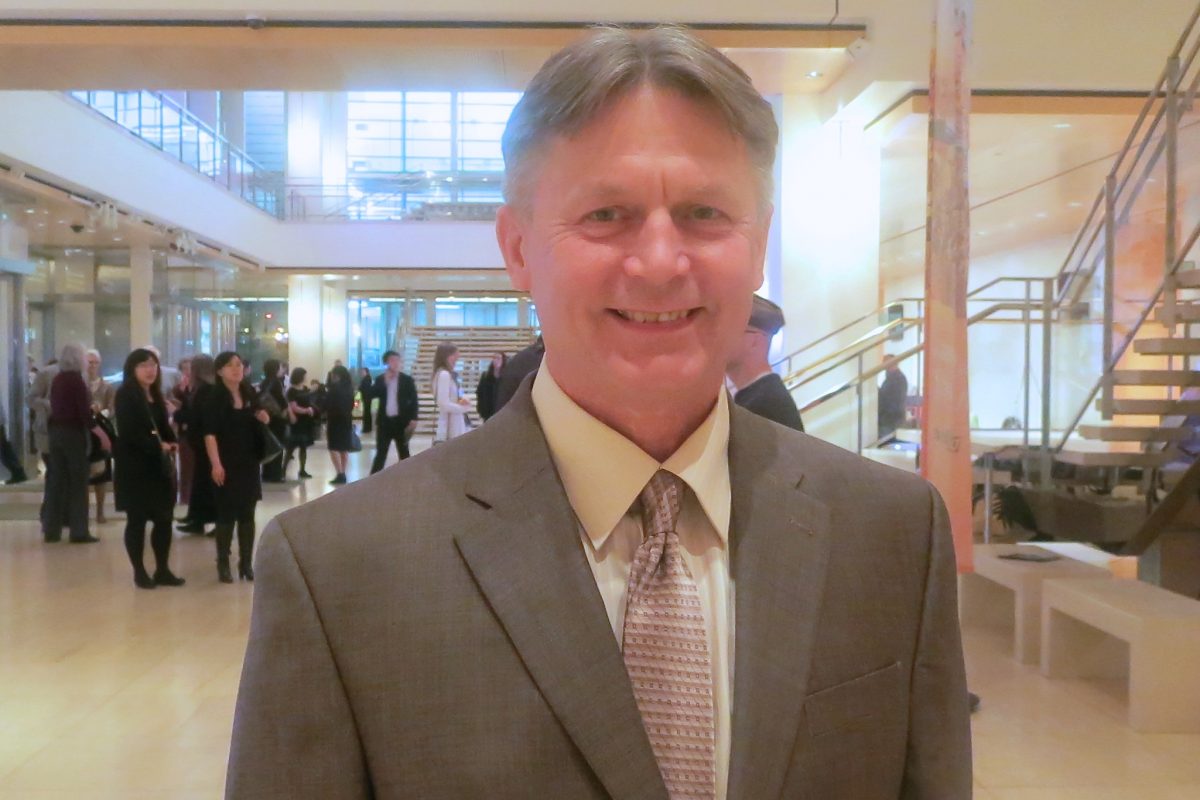 MADISON, Wis.—Robin Ballard has a unique interpretation of a performer’s job: it serves as a bridge to the divine. He felt that Shen Yun Performing Arts was “just fantastic” in serving this role.

“In song and dance and ritual, that’s how we bring the heavens to the earth and commune with the heavens. So to me that’s very important,” he said.

This is exactly Shen Yun’s purpose, as stated on its website: “For 5,000 years divine culture flourished in the land of China. Humanity’s treasure was nearly lost, but through breathtaking music and dance, Shen Yun is bringing back this glorious culture.”

“I like that kind of interaction with the heavens and the earth,” said Mr. Ballard, owner of Ballard Construction and an amateur musician. “I think we need more of that, and people need to open their minds to that,” he said.

“It seems there was always … a spiritual or at least a lesson or moral to the story,” he said and mentioned that one dance depicted the “the heavens coming to earth.”

As far as the artistic quality of the performance, Mr. Ballard felt that the music was flawless, and described the Western symphonic sound combined with traditional Chinese melodies as unique.

The music made him feel “very relaxed and lighthearted.”

“Besides the music, there’s the dancers, the costumes, the colors, the movements, the background, so there is a lot going on for the senses,” he said.

“You don’t get to see this type of performance just anywhere, you know, these traditional dances, so it was very special to me,” he said.