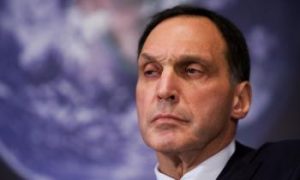 Lehman Brothers At The Crossroads
0 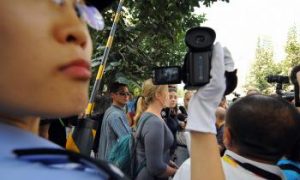 Mr. Clark, an actuary in the field of insurance mathematics, was impressed by the dancing and said he liked the music because it was different to anything he had heard before.

The New York-based Shen Yun presents a revival of the 5,000-year-old divinely-inspired cultural heritage of China through classical Chinese dance, songs, and an orchestra that blends Chinese and Western music traditions in a masterful fusion.

“I like the costumes, very vibrant,” said Hannah. “And the dances were very fluid, very skilful.”

The Yi people are a very diverse group spread out from the lowlands to the mountainous areas. They are known for their colourful clothing, which was very well exemplified in the dance. The traditional ethnic-style dance My Beloved Yi Village featured complex footwork and intricate formation changes.

Mr. Clark said he particularly enjoyed the dances by the male dancers because they were very athletic.