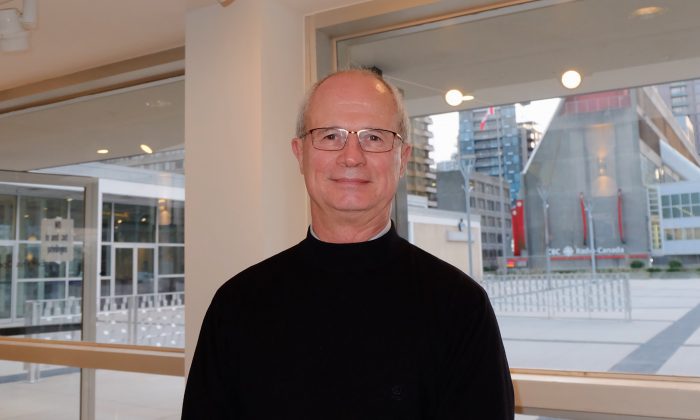 VANCOUVER, Canada— In ancient China fighting became an art form, and martial arts developed into a rich system with deep philosophical roots. Expert martial artists would perform these movements to entertain, and over time these performances contributed to another art form—classical Chinese dance.

For those taking in the world’s premier performance of classical Chinese dance by Shen Yun Performing Arts at Vancouver’s Queen Elizabeth Theatre on Jan. 23, it was a chance to see a vivid portrayal of 5,000 years of Chinese culture and civilization.

It is a culture that was nearly lost in China. Decades of communism saw traditional beliefs systematically destroyed through a series of campaigns, most notably the Cultural Revolution. The roots of Chinese culture—the values and spirituality that were integral to the society—were violently ripped out. Millions died in the process, but the culture was not completely lost.

A seed remained and it has bloomed outside China, given new life by overseas Chinese on a mission to revive the true traditional culture of the Middle Kingdom.

Shen Yun is comprised of these artists, and each year stages a performance that draws audiences around the world. In Vancouver, the shared experience has become a part of some theatregoers’ own traditions—people like Lee Cowley, who come every year.

Mr. Cowley, the founder of Cowley & Company law firm, has made it an annual event and has come eight times, bringing his wife or daughter along to enjoy the show as well.

Mr. Cowley said he couldn’t believe how flexible the dancers were and that they could actually do what they do. He was also impressed by the artistry of the costumes and backdrops.

“I love the colours and the dancing and the athletic part of the show. It’s amazing,” he said.

Ms. Crews said it would take years of work to prepare, and it surprised her that Shen Yun could pull together an all-new show every year.

“It’s a lot of work and just very, very athletic and talented. It’s quite amazing. It’s what keeps us coming back,” added Mr. Cowley.

Retired pilot Murray Crosbie has also made seeing Shen Yun an annual tradition; he has been coming for four years now.

“The show was fantastic,” he said.

He enjoyed Shen Yun’s animated backdrops—digital projections that interact with the dancers onstage and depend on split-second timing.

“Nice, interesting use of the back-screen with the dancers popping up or dropping down and then going away on the big video screen. That’s quite interesting. I like it. It’s a very unique show,” he said.

“I think the program is so diverse, so colourful. Nobody ever has a boring moment.”