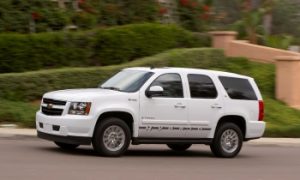 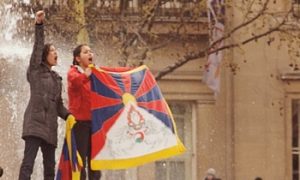 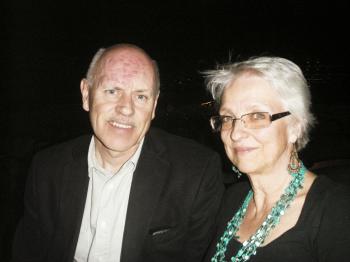 Shen Yun Beyond all Expectations

By Epoch Times Staff
Print
STOCKHOLM—Mr. Weimer, a business director in the glass industry, and his wife, Annie, a physiotherapist, did not know what to expect when they were invited to Shen Yun Performing Arts Touring Company's performance in Stockholm on April 24. And at the show at Circus Theatre, they were overwhelmed.

“Everything is magnificent,” said Mr. Weimer who had observed that every separate program was “great in its own way.”

“They [the dancers] are so well coordinated. The gracious movements are very lovely. And the backdrop gave a three dimensional vision that gets one involved in some way with the show,” he said.

“Absolutely beyond [expectations]! I felt overwhelmed!” said Mrs. Annie Weimer, who also appreciated the message conveyed by the show.

According to Shen Yun Performing Arts, its mission is to revive the traditional Chinese culture that harbors moral values like benevolence, honor, propriety, wisdom, and sincerity, as well as a reverence for the gods and the heavens.

“Learning to be a good person is difficult,” Annie explained. “To care for nature, to have regard for life and for each other, and to grow as a human is important, I think,” she added.

The Weimers said they would recommend Shen Yun to their friends. The Shen Yun website offers a wealth of information about the ensemble, including footage of the artists. The couple found the website gave engrossing viewing.

Reporting by Ming Ya.