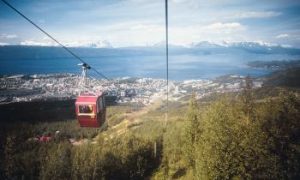 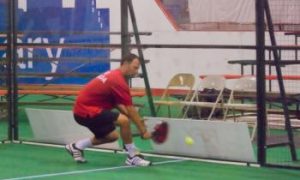 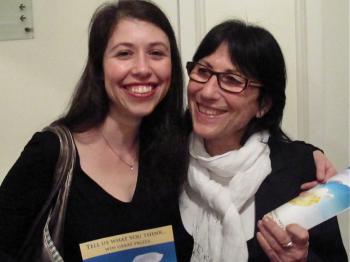 Shen Yun a Journey to ‘Remember for an Eternity’

By Epoch Times Staff
Print
LONDON—The Israeli cultural attaché to the UK said that Shen Yun Performing Arts took her on a journey that she should would "remember for an eternity".

She was one of the audience dazzled by Shen Yun's hallmark displays of classical Chinese dance on its fourth night at the London Coliseum on April 8.

"I was very enchanted," said attaché Sharron Harnoy. "I thought it was spectacular."

She said that Shen Yun was a totally new experience for her. She described the music, dancers, and costumes as "fantastic, phenomenal".

New York-based Shen Yun Performing Arts seeks to revive the traditional culture of China which was all but lost under communist rule.

Sharron Harnoy said that it had really sparked in her an interest in Chinese culture.

"Everything was just magical," she said.

She had come to see the performance with her aunt, a television director, who said that the whole show was very impressive.

Also in the audience was lawyer Rupert Simpson, who had come to see Shen Yun for his birthday with his parents.

He was impressed by the skill and synchronisation of the dancers. "The athleticism, the flexibility of the performers is marvellous," he said.