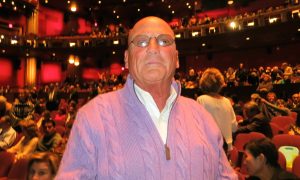 Wholesaler: Shen Yun, 'We should all learn from this'
0
Share Now
TelegramFacebookTweetEmailTellMeWeReddit
Copy Link 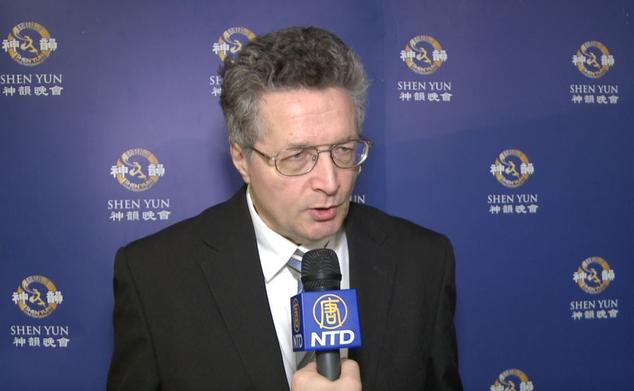 Mr. Manfred Krist said that the show was marvelous and he would get a ticket for the next day's show (Photo: Nina Hamrle)
City

Shen Yun: ‘A gift of the highest caliber’

Mr. Krist said that he found out about Shen Yun by “sheer chance while shopping. I saw the advertisement and immediately knew that I must attend this show. It took no time whatsoever to realize that this show was top quality.”

He was impressed, and said, “It was a show of the highest quality. The acting was outstanding, and the technique displayed by the performers was superb. It was perfection.”

Shen Yun is the world’s premier classical Chinese dance and music company, having received acclaim for its artistry and its mission to revive 5,000 years of Chinese civilization, traditionally believed to have been a gift from the divine.

“This show was spectacular and showed what is meant by real acting, something that was lost in these modern times by most performers,” said Mr. Krist.

“On the one hand it requires the strictest training, while on the other hand not everyone could be such a performer, because it requires talent.”

According to Shen Yun’s website, “Shen Yun and its mission have drawn top talent from around the world; many artists are winners of international competitions in dance, choreography, and music.”

Reporting by Nina Hamrle and Heide B. Malhotra