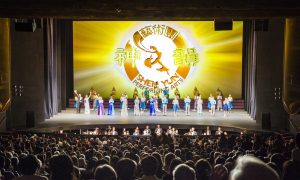 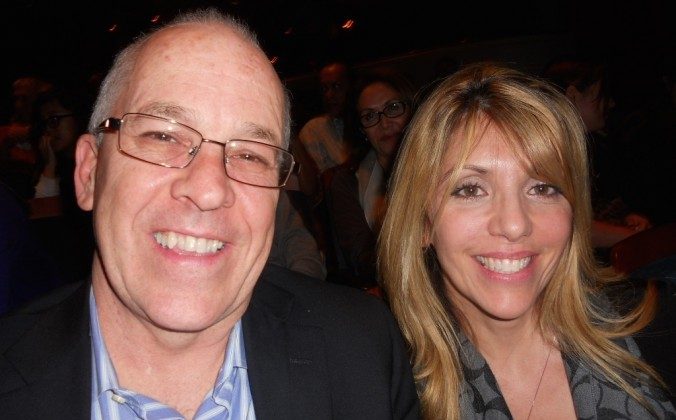 A tourist hotspot and a city known for its rich culture, Fort Lauderdale is a fitting venue for Shen Yun. It was the first Florida city to host Shen Yun—back at the company’s founding in 2006—making this the ninth year Shen Yun will be perform in Fort Lauderdale.

The world-renowned company, which features classical Chinese dance and music, will bring four performances to the Au-Rene Theatre, Broward Center for the Performing Arts on Jan. 8 through 10.

What better place to bring this rich performance of culture and history than the Broward Center’s Au-Rene Theatre, ranked among the top ten most-visited theaters in the world and offering a wealth of musicals, operas, ballets, concerts, plays, lectures, and workshops, according to the theater’s website.

Beyond showcasing Chinese classical dance and music, Shen Yun prides itself in its portrayal of traditional Chinese values, including a deep-rooted veneration for the divine as well as moral values like compassion, piety, and tolerance, within its performances. The company’s four touring companies bring these traditional values to audiences in over 100 cities across the globe.

After watching Shen Yun last year at the Broward Center, Dora Romero, a college professor, said, “[Shen Yun] has a social consciousness, and the art is magnificent—all the artistic wonders that go into it.”

Anja Zini, a professional ballerina and teacher, said, “I get an overwhelming sense of peace and tranquility” from watching Shen Yun. “I could watch it over and over and over. It’s beautiful,” she said. Zini has performed leading roles in productions like “The King and I,” “Alice,” and “The Sleeping Princess” in the U.K. as well as “Will Rogers Follies” and “Cabaret” in the United States.

Many audience members last year praised the Shen Yun performers for their overwhelming energy and devotion, which is reflected in the music and the dancing. Jennifer Prieto, professor of psychology at Miami Dade College, said: “I thoroughly enjoyed it. The emotions were there. You can feel it. You can sense it. The energy was spectacular.”

What makes Shen Yun especially unique and valuable is that it presents authentic Chinese culture, which cannot be seen in China today.

Gregory Steinmetz, senior vice president and financial adviser at Morgan Stanley, felt immensely grateful for the opportunity to see Shen Yun. “I think people here should be also aware that they have a very precious gift, which is the freedom to be able to see these performances,” he said.

Besides world-class dancing, the Shen Yun performance also features vibrant, hand-wrought costumes, a unique orchestra combining Eastern and Western instruments, and an animated backdrop that seamlessly coordinates with the music and dancing to create an almost movie-like effect.

Shen Yun’s New York Company will give four performances in Fort Lauderdale: Friday, Jan. 8, through Sunday, Jan. 10. The next stop for the company will be St. Petersburg, Florida, Jan. 12 to 13.