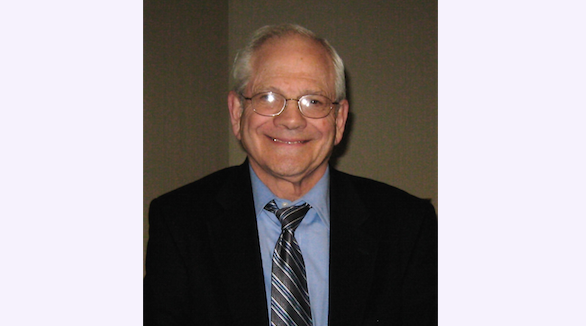 Shen Yun, a China ‘Far Different From What It Is Today’

LANSING, Mich.—After having traveled all over the world, including China and Tibet, Jack Davis was especially interested in seeing Shen Yun Performing Arts. The corporate real-estate attorney for the Loomis Law Firm joined the enthusiastic audience on Thursday, Feb., 12 at the Wharton Center for Performing Arts.

Shen Yun brings pageantry and spectacle to the stage in the form of traditional Chinese music and dance, but this beauty envelops profound values embedded in China’s 5,000 years of civilization.

Through the medium of classical Chinese dance, legends from ancient China as well as heroic stories from current times are told.

Mr. Davis was impressed and said Shen Yun is, “Very well done, very unique because it is … giving us a long explanation of the Chinese culture and none of us are that familiar with it. … It’s very interesting—giving us the historical background for Chinese culture, so far different from what it is today.”

Mr. Davis was intrigued by Shen Yun and said the performances are, “Very good! The dancing is excellent, the music is excellent. I love the way the screen in the background illuminates and illustrates so much.”

Commenting on the spiritual aspects he saw in the performances, he said, “I think it connects well with the way a lot of Americans view [of China] and I think it’s very interesting. It’s not the way we usually view the Chinese because of the communist influence.”

Some of Shen Yun’s classical Chinese dances tell of ancient legends, others tell stories with a spiritual basis and take place in modern day China.

He said being presented with the spirituality that was always part of China’s traditional culture was eye-opening and, “Not customary in terms of the way we hear about China today, and going back to the historical beginning of the culture is to me is very fascinating and very unique.”

“I have traveled all over the world, I’m very interested, that’s why I wanted to be here, because I knew this was a unique view of the Chinese culture today.”