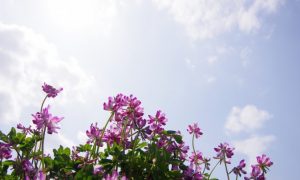 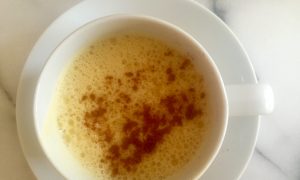 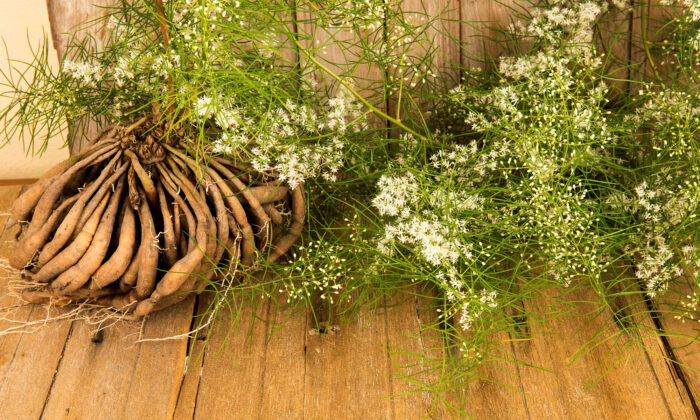 Shatavari (Asparagus racemosus) is an Ayurvedic herb that is, as its name suggests, a member of the asparagus family. Similar to ashwagandha, rhodiola rosea, and ginseng, Shatavari is an adaptogen, which means it helps the body resist stressors and achieve balance.

This staple of Ayurvedic medicine, this herb is commonly found growing in India and the Himalayas, as well as parts of Australia and Africa. The roots of the plant have long been valued as a general tonic and to support the female reproductive system. It also has been used along with ashwagandha for men.

Shatavari has been used for centuries to help women with their reproductive health. A review published in Biomedicine and Pharmacotherapy in 2018 proposed Shatavari “shatavari may improve female reproductive health complications including hormonal imbalance, polycystic ovarian syndrome (PCOS) … and infertility possibly by reducing oxidative stress level and increasing antioxidants level in the body.”

Shatavari has been used to restore and balance hormones, increase libido, fight fatigue, and treat PMS and menopausal symptoms.

According to naturopath Amanda Frick of Los Angeles, the herb relaxes the uterine tissue, which in turn relieves stomach pain and cramps. It has anti-inflammatory properties, associated with the presence of the substance called racemofuran, which can be especially helpful for relieving menstrual cramps and bloating associated with your period.

Benefits of Shatavari for Men and Women

Shatavari has several qualities that can be helpful for men or women.

Boost the immune system. The results of animal studies indicate that Shatavari root can increase antibodies and may improve immune response.

Relieve cough. The juice of the Shatavari root may help relieve cough. A study in animals found that the root extract stopped cough just as well as codeine phosphate (a prescription cough medicine).

Eliminate excess fluid. Accumulation of fluid can be a serious problem, especially if you have congestive heart failure or high blood pressure. It also can be bothersome and uncomfortable around menstruation and other issues. A 2010 study found that 3,200 milligrams of Shatavari had a diuretic effect without causing acute side effects.

Manage kidney stones. If you’ve ever had kidney stones, you probably know they can be extremely painful. Some research indicates that Shatavari root extract can help prevent the development of oxalate, a compound found in spinach, beets, cranberries, and other foods that contributes to kidney stones. Shatavari can also raise the concentration of magnesium, which may prevent the formation of crystals associated with stone formation.

Help with depression. According to a 2009 study published in Pharmacology Biochemistry and Behavior, the antioxidants in Shatavari have antidepressant properties and can also have an effect on neurotransmitters in the brain, including those associated with depression.

Maintain blood sugar levels. Type 2 diabetes is very common, and individuals are often looking for effective, natural ways to manage blood sugar. At least one study indicates that Shatavari root can stimulate the production of insulin, which can help maintain healthy blood sugar.

Wrinkle fighter. The saponins in Shatavari root may help reduce skin damage from free radicals as well as prevent the breakdown of collagen. Both of these activities are good anti-aging actions for your skin.

Shatavari is available as a powder, liquid, and capsules and is bittersweet. Although no standard dose has been established, you should follow the suggestions on the label. Several recommended doses are:

Consult your health care provider before using Shatavari supplements to determine the best dose for you.

Women may be interested in the healing properties of Shatavari, especially when it comes to symptoms associated with perimenopause, menopause, and menstruation. However, the herb appears to have healing abilities that surpass the female reproductive system and may be called upon to help with a wide variety of other health challenges.

Lisa Roth Collins is a registered holistic nutritionist and the marketing manager at NaturallySavvy.com, which first published this article.