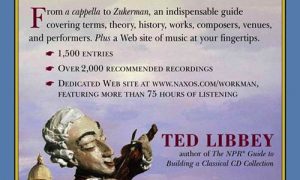 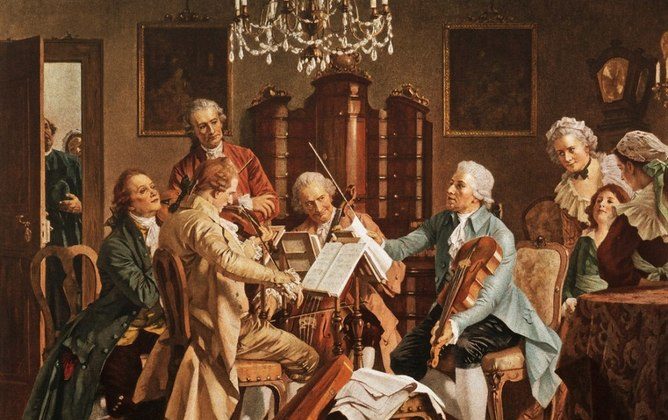 ‘Shakespeare of Music’ Finally Gets His Own Blue Plaque

London is about to get its latest blue plaque. A building on Great Pulteney Street in Soho will soon be marked as the site of the house where the Austrian composer, Joseph Haydn, lived from January 1791 to July 1792.

Located in the middle of fashionable Soho it was conveniently close to the Hanover Square Concert Rooms, where Haydn was resident composer in a series of concerts. It was also within walking distance of the King’s Theatre in the Haymarket, for which he had been asked to write an opera and a few minutes away from a Catholic chapel in Golden Square, where Haydn the devout Catholic could worship.

Although he was making his first visit to London, his music had dominated concert life in the city for nearly ten years, an astonishing achievement when one remembers that public popularity of composers at the time still tended to be dependent on their physical presence.

Dubbing him the “Shakespeare of music” the English press had already paid him the ultimate compliment. Repeated attempts to get the composer to visit London finally paid off in 1791. It could have been an anticlimax, but Haydn and his music became central to London’s busy musical life, so much so that a second visit followed in 1794-95.

The music that Haydn composed in, and for, London included an opera, 12 symphonies, six quartets, piano music of all kinds, songs, settings of Scottish folksongs and even an arrangement of God Save the King (now lost). The London symphonies, in particular, cemented a fundamental shift in musical history, from opera being regarded as the ultimate creative challenge for any composer to instrumental music being its equal, if not in certain respects its superior.

Beethoven, who was Haydn’s pupil between the two visits and who was to have accompanied him for the second, was one composer who responded to this seismic shift. One of the tantalising “what-ifs” of Western musical history is to ponder whether Beethoven’s symphonies would have emerged in the way they did if Haydn had not composed his London symphonies. If the answer is probably not, then the whole history of western art music in the 19th century would have been very different.

As well as musical history, Haydn’s presence in London in the 1790s had wider cultural and political resonances. His visits coincided with the beginnings of the French Revolutionary Wars. From 1792 onwards, Austria and Britain were frequent coalition partners in the fight against France, and Haydn, the newly enthusiastic Anglophile and a Habsburg loyalist of the most traditional kind, came to embody that relationship.

He visited the dockyards in Portsmouth to see the remnants of the French fleet after Britain’s fleet won the Glorious First of June battle, composed marches for the Derbyshire Regiment, and was a revered guest of King George III and the Prince of Wales. Back in Vienna he composed the erstwhile Austrian national anthem Gott erhalte Franz den Kaiser, clearly modelled on God save the King.

He wrote a cantata for Emma Hamilton to sing that celebrated Nelson’s stunning victory at the Battle of the Nile and, most enduringly, composed a bilingual oratorio, The Creation, that reflected the inherited musical, literary and religious traditions of Austria and Britain.

At the end of the 18th century Haydn was unquestionably the greatest living composer – and London had played a determining role in that elevation. A blue plaque was long overdue.

Would Haydn have approved? As a person, he was a paradox: a modest, dutiful man who nevertheless liked recognition. He valued his Oxford honorary doctorate, sat for several portraits while he was in London and kept a box of press cuttings from the two visits. A discrete blue plaque for the Shakespeare of music could not be more appropriate.