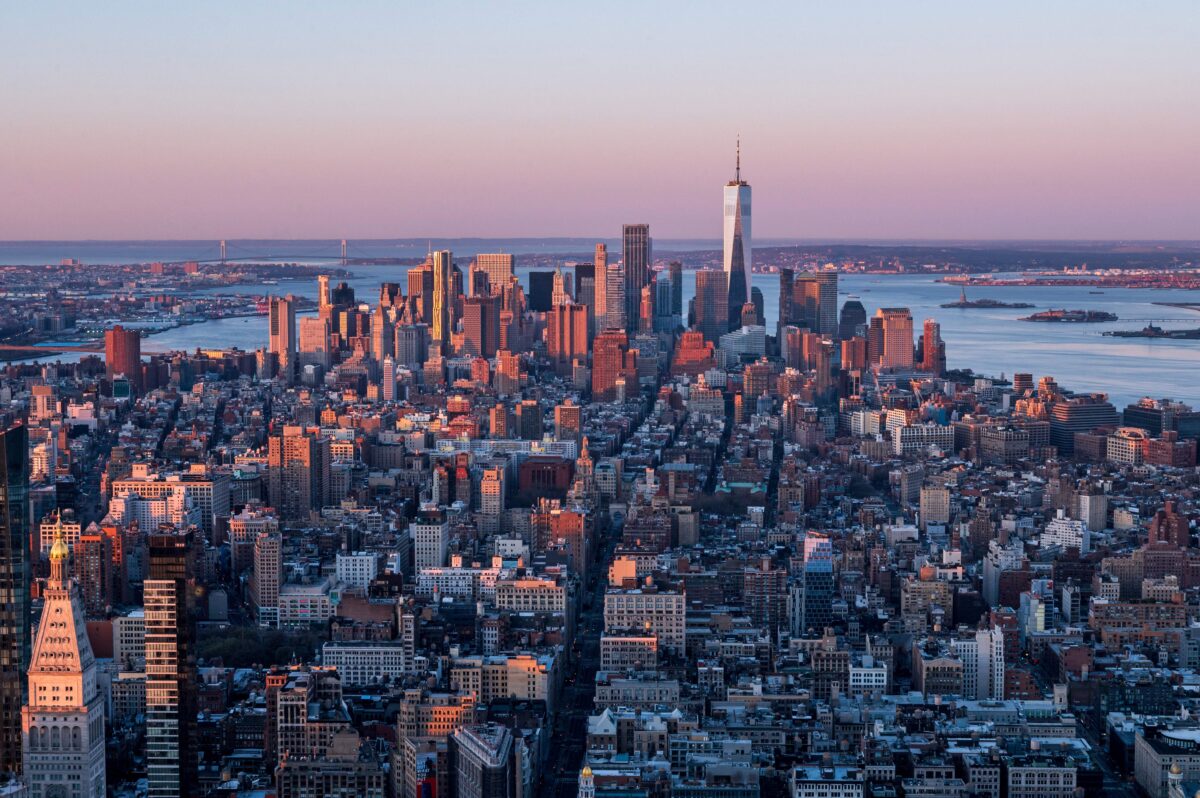 The Manhattan skyline is seen at sunrise from the 86th floor observatory of the Empire State Building in New York City on April 3, 2021.(Angela Weiss/AFP via Getty Images)
Tax

If you’ve ever owned real estate, you’ve likely heard of the 1031 exchange, also known as a like-kind exchange. Essentially, this allows business owners or investors to sell a property, acquire a new one and not pay tax on the property they sold as long as it is equal to or greater in cost to the property that was sold.

While this opportunity has been available since 1921, past presidents have modified its use over the years. For example, in the 2017 Tax Cuts and Jobs Act, President Trump changed it to only apply to real estate. Prior to that, the exchange had been available on other kinds of property, such as machinery and equipment. In 2021, President Biden looked to limit like-kind exchanges even further.

As it stands, when completing a like-kind exchange, most taxes are deferred until the time you sell, which is typically many years later, and there is no limit to the number of times you exchange. The flexibility of this section of the tax code makes it very popular with business owners and investors as it’s a legal way to reduce taxes on the sale and allows for greater capital to reinvest.

Under Biden’s new proposal, the 1031 exchange would be limited to the smallest real estate transactions. The proposal allows you to defer up to $500,000 in gains for single taxpayers or $1 million for married couples.

This change on its own is a big deal but coupled with Biden’s plan to increase capital gains tax, it would make it nearly impossible for small businesses to get ahead.

Small Businesses Are Left with the Bill

If a small business owns its building, much of the owner’s net worth is likely tied up in the property.

For example, let’s say that restaurant owner Bill owns his building. He bought the building years ago for $100,000, and it is now worth $750,000. Bill would like to relocate his business to a new neighborhood where he could do more business using a like-kind exchange.

So, how is big business impacted by this change? The short answer is they aren’t.

Instead of using like-kind exchanges, corporations use stocks as a tool to prey on smaller businesses. Every day, corporations acquire small companies and their property using stocks, which means they don’t have to pay taxes.

This is another example of how big business continues to take advantage of tax laws while Biden proposes changes that largely impact small businesses.

Many people, including President Biden, believe that the 1031 exchange is a loophole, but it’s not. It’s a legal opportunity provided by Congress that can and should be used to further the economy. Limiting the like-kind exchange would not only have a big impact on small businesses, but also the liquidity of the real estate market.

If you’re a small business owner, you may be wondering, “How can I protect my company from these potential tax changes?” I’ll discuss that and more in my next article on how to tax plan for Biden’s proposed tax plans.