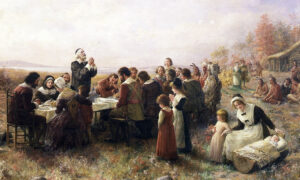 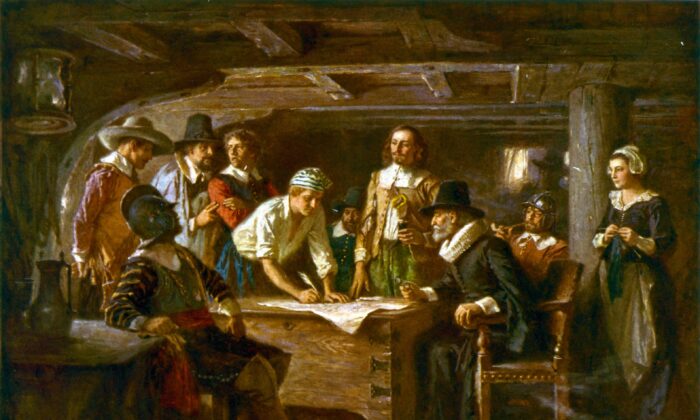 The year 2020 marks the 400th anniversary of the arrival of the Pilgrims in the New World. It’s also the quadricentennial of what came to be called the Mayflower Compact.

Aware that they had landed far north of their intended destination of Virginia and were therefore under the jurisdiction of no government, the Pilgrims feared that their new colony might disintegrate without government of some sort. Moreover, not all of those who arrived with them shared their religious beliefs, which they suspected might also lead to disharmony.

And so, while still aboard the Mayflower, the leaders of this group drafted and signed a short compact, a covenant establishing a way to “enact, constitute, and frame, such just and equal Laws, Ordinances, Acts, Constitutions, and Officers, from time to time, as shall be thought most meet and convenient for the general Good of the Colony; unto which we promise all due Submission and Obedience.”

These 41 men created an extraordinary document, an agreement in which the signers established their own government. Though the Pilgrims later became part of the Massachusetts Bay Colony, the Mayflower Compact is the first written social contract in American history, the grandfather of our Declaration of Independence and our Constitution. By taking matters into their own hands, and by committing themselves, their families, and their descendants to liberty guided by law, they paved the way for American republicanism.

When we’re sitting down to eat our Thanksgiving Day dinner, let’s pause to give thanks to these early settlers for their wisdom and their vision.