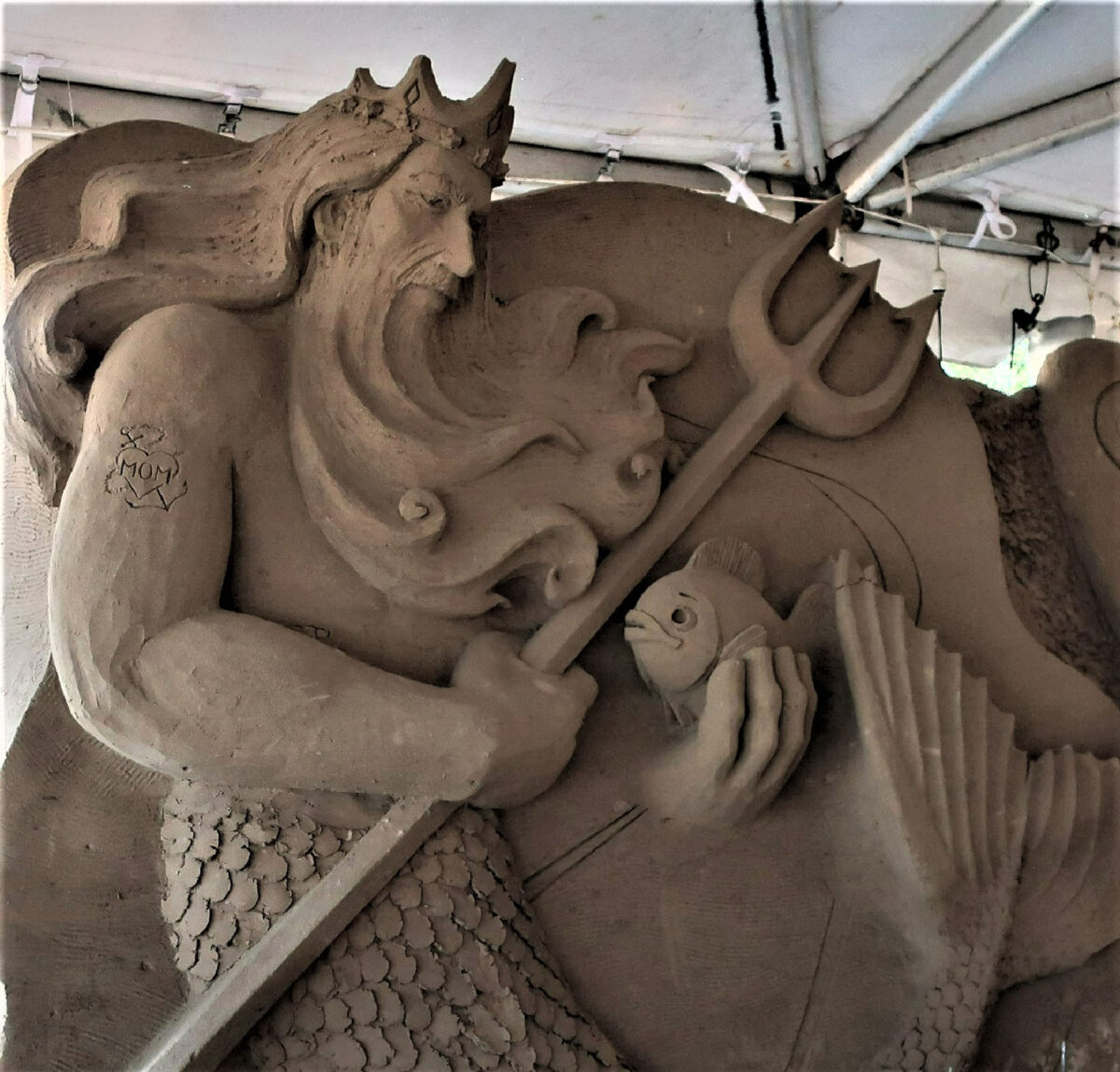 My 18-year-old granddaughter, Mollie, has loved turtles since she was little. So, when I travel, I send photos to her of turtles from around the world. But between the Turtle Rescue Center, the turtle conservation efforts, and the expansive turtle art displayed throughout South Padre Island (SPI), Texas, my phone ran out of battery before I could capture them all.

Although the Sea Turtle Art Trail is what captures the imagination, a visit to the Sea Turtle Rescue Center is a good place to start the journey. Injured turtles from the Laguna Madre Bay are brought to the hospital for rehabilitation and usually recover enough to be released back into the wild. The center offers tours to see its many residents in various stages of recovery, an extensive education program, and the conservation program that patrols the beaches during nesting season from March to August to help the moms lay the eggs and the babies find their way to safety once hatched.

Then it’s time for turtle art, where local artists transform fiberglass turtle forms into vibrant creatures of the sea. “Tank” is the largest turtle on the trail, covering the whole front of a store building. Other sculptures, spread throughout the island, sometimes reflect their artists’ proclivities. “Crush,” for instance, was inspired by the creator’s love of dogs. The visual theme of the turtle named “Miracle” tells of their miraculous journey, as its sign relates: “From the beaches where I nest, the inshore jetties and rocks where I grow to the deep open oceans where I live and breed.” A painted turtle named “Rosie” represents relaxation as a synonym for SPI—a turtle that definitely stops to smell the “rosies.”

“Indigo,” at the visitors center, comes by its name honestly. It’s a rich, deep blue reminiscent of the ocean. “Lucy,” at the Sea Ranch Restaurant, weighing in at 400 pounds, is the largest hand-carved turtle made out of mesquite wood. Some lovely mesquite dolphin playmates are nearby.

“Isla,” 11 feet tall, is one of the largest sea turtles on the trail, and her colorful design depicts the beauty of SPI, complete with sea life, palm trees, and luminous islands. Every turtle tells a different story in its own creative way and along with its companion Sandcastle Art Trail provides a delightful diversion from the usual beach shops and beach bars all along the main road of this appealing beach town.

And then I was on an actual beach, shovel, and bucket in hand, getting a lesson in what little kids have universally been doing forever. Only my instructor was a world-famous sandcastle sculptor who was the first to introduce visitors to SPI to the art of sand sculpting and responsible for many of the more than two dozen wondrous creations gracing the same area as the sea turtles in what is called the Sandcastle Capital of the World.

As Lucinda Wierenga of “Sandy Feet” explained: “You always start with a firm base and then build smaller bases on top of that.” Of course, this required very sophisticated implements: a shovel, buckets, planters with the bottom removed, a pastry knife, a plastic spoon, a straw, and a toothpick. What emerged an hour later were two very realistic-looking lighthouse towers, replete with stairs, windows, doors, brick-looking decor, ramps, and a bridge connecting them protected by ramparts. Admittedly hers looked a tad—OK, a whole lot—more professional than mine, but I couldn’t deny the sense of pride I had when we finished.

All of the sculptures use sand from the Rio Grande River because it is illegal to remove any from the beaches. And yes, they are actually made of sand. What keeps these treasures from crumbling are water and compaction. Add in a variety of more sophisticated techniques and ingredients—such as really strong glue—and you have a very impressive creation resistant to the elements.

Among my favorite sculptures along Padre Boulevard was the “Tiki,” a four-sided pyramid highlighting SPI’s signature animals: turtle, pelican, dolphin, and alligator. A lounge-singing mermaid seemed a fitting choice for the Coral Reef Restaurant. The sculpture at the South Padre Island Inn was a surprise because it was actually of a sandcastle—very unlike the huge Indian elephant god gracing the entrance to the Blue Bay Inn.

But nothing prepared me for Sandcastle Village—initially a vision of Wierenga’s—a huge, tent-like structure housing a fairyland of colossal, phantasmagorical creations that celebrate holidays, animals, famous characters, and castles. It was total immersion in a dreamlike sequence of otherworldly shapes of giant proportions. There’s a huge Neptune and Santa, an enormous butterfly and bear as well as an alligator and iguana, and a castle large enough that a dwarfed visitor can sit upon a throne and feel overwhelmed by its surroundings.

The intricacy and precision of the creations are revelatory. And all around are smaller heart-shaped carvings of personal salutations to loved ones and shout-outs to newborns that can be bought with a $20 donation. An artist is often on hand to update a “tired” sculpture or create a new one.

Ordinarily, South Padre Island’s main appeal is its beaches, but I visited when temperatures were frigid. Fortunately, I was able to enjoy SPI’s sea and sand in sculpted form.

For more information, visit SoPadre.com. An Art Trails map shows the locations of all the turtle and sand sculptures.