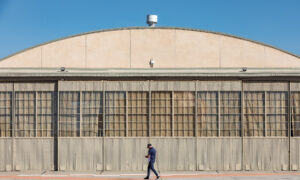 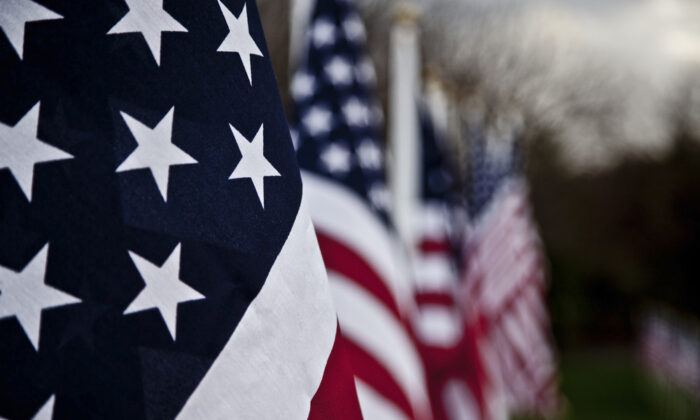 After joining the Army Air Forces in 1941, Wendzel served at various locations throughout the United States and also flew B-17 airplanes, according to a Veterans Affairs blog. He also took part in Operation Crossroads, a pair of nuclear weapons tests in Bikini Atoll in 1946.

After his time in the military, Wendzel worked for NASA, where he helped with Project Mercury, NASA’s first man-in-space program. It had the objectives of orbiting a manned spacecraft around Earth,  investigating man’s ability to function in space, and recover both man and spacecraft safely, the blog said.

In a post on the City of Lake Forest’s Facebook page, a photo of the centenarian holding a bright green poster board writes, “I am a proud WWII vet. I will be 101 years old on Flag Day, June 14, 2021. I would love to receive 101 cards for my 101st birthday.”

Last year for Wendzel’s 100th birthday, he was able to go outside for the first time since the beginning of the pandemic. He celebrated his milestone birthday with a car parade from veterans groups. He was also nominated as a community hero by the city of Lake Forest.

He received more than 1,200 cards from members of the community last year.

Those that would like to send Wendzel a birthday card are asked to send the cards to: