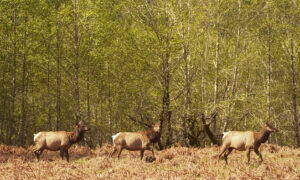 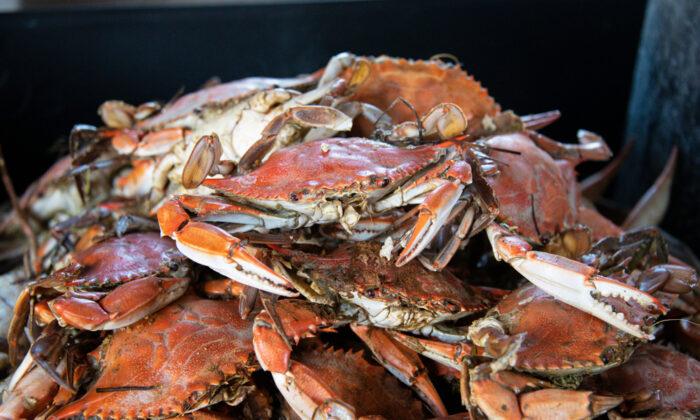 Secluded Smith Island Is Living at Its Best

Talk about hometown pride! When I asked a grizzled waterman who lives on Smith Island, Maryland, if he’d like to accompany me to one of the community’s other nearby villages, he replied “Nope, I’ve already been there.”

While the twinkle in his eyes suggested he wasn’t completely serious, the fact is that residents of Smith Island in the Chesapeake Bay good-naturedly tout the superiority of their tiny town over the other two. Along with being loyal to the little village where they live, Smith Islanders are hardy, independent, and welcoming to visitors.

That last trait is no accident. When folks share a group of island strands encompassing about 8,000 acres—of which only 900 are habitable—it helps to develop a friendly attitude.

Smith Island actually consists of three minute islets, each occupied by a village. Ewell and Rhodes Point are connected by a short wooden bridge while Tylerton stands alone.

Capt. John Smith spotted the diminutive archipelago in 1608. Some present-day residents trace their ancestry back as much as 12 generations to the early colonists. Most of the original settlers were English and Welsh, and vestiges of their Elizabethan dialect persist. I soon learned that “air” means “are,” and “tie-yum” translates to “time.”

Following in the bootsteps of their ancestors, many men eke out their living from the gray waters of the Chesapeake Bay. That means dropping traps or trotlines for crabs during spring and summer and dredging for oysters in fall and winter. Because overharvesting and pollution have depleted the bay’s oyster population in recent decades, the island’s economy has come to depend primarily upon crabbing. Along with hard-shell crabs, Smith Island is the center of the country’s soft-shell crab industry.

The waters are thick with multicolored buoys bobbing in the waves, each marking a wire crab “pot.” Male crabs often are the bait, luring females that enter anticipating a mating ritual. Instead, they end up on someone’s lunch or dinner plate.

Brought back to land, “peeler” crabs—those about to lose their protective hard cover and become soft shells—are put into water-filled floats. As soon as a crustacean sheds its shell, it is plucked out and prepared for shipment to a restaurant or market before a new firm outer cover can form.

Hard-shell crabs face a different fate. Some end up at restaurants in Washington, Baltimore, and other cities not far from the waters where they grew up. There they are sprinkled with a peppery mixture of spices and steamed until the shells turned from blue to red.

Others have a shorter trip to the Smith Island Crabmeat Co-op in Tylerton. During the spring-to-fall crabbing season in normal (non-COVID19) times women gather in the nondescript little building to pick succulent crabmeat out of the shells with speed and dexterity that are a wonder to behold.

Observing the action at the co-op by no means exhausts opportunities to sample what Smith Island has to offer. Strolling through the three towns or traveling by bicycle or rental golf cart introduces a unique way of life. How many places have you visited where two golf carts passing by constitutes rush hour?

Another inviting way to get around is by canoe or kayak. A system of marked water trails leads through creeks that offer panoramic views of the scenery. They also provide opportunities for close encounters with wildlife, including herons, pelicans, and many other resident and migratory birds. Some visitors hire a boat to try their skill—and luck—at catching striped bass (known locally as rockfish), sea trout, flounder, and other game fish.

Back on land, each village is built around a Methodist church that acts both as a kind of unofficial governmental hub and a center of community life. Tylerton, population 34 at latest count, is only two by four blocks in size. A five-minute boat ride brings you to Ewell (92 residents), which is connected to Rhodes Point (home to 43) by a strip of bumpy asphalt about 1.5 miles long. Locals euphemistically refer to it as “the highway.”

A must for visitors is to throw diet to the wind and sample the storied Smith Island Cake. This is a towering delicacy of eight or nine thin layers that is designated as the official dessert of Maryland. Most common is yellow cake with chocolate icing, but flavors like coconut, fig, and orange also are popular. That unique treat is tasty, but the lifestyle of the proud and independent people who choose to live in such splendid isolation is reason enough to visit them.

Smith Island is 12 miles from Crisfield, Md. Boat service to the island requires about 45 minutes. Several pleasant B&Bs and houses are available to rent. At this time of COVID19 protocols, it is best to check ahead about the boat schedule and accommodations: VisitSomerset.com or 899-521-9189.