Sculptor Inspired by the Beauty of Shen Yun 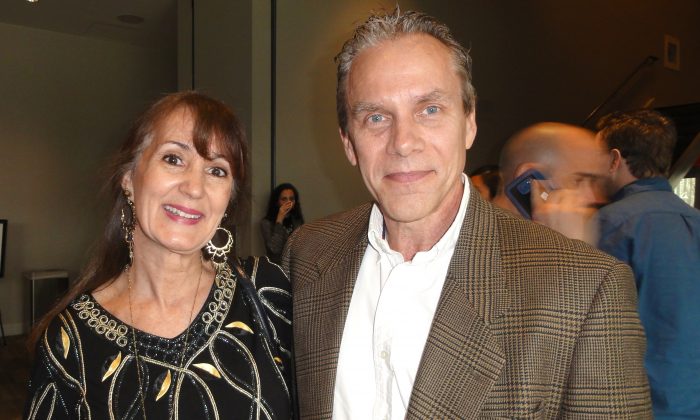 Nick Bakker and his wife enjoyed the Shen Yun performance at the the Long Center for the Performing Arts in Austin on Jan. 06, 2018. "[Shen Yun] really makes you forget you are here and what is going on in the world outside. You are captured by the beauty," said Mrs. Bakker, an entrepreneur. "Even for just a moment, you forget what’s going on outside. It’s beautiful."(The Epoch Times)

“[Shen Yun] reminds us [that] China is such a vast country, so diverse, and so many different people and cultures and races and religions. It’s nice to see those different times in such a beautiful way. different costumes.”

“[The performance] reminds me to create beautiful artworks again. It is nice to see art in many different forms and recognize the beauty and effort people put into make it a beautiful presentation…It’s been too long since I made a piece of art. I’ll be inspired [by Shen Yun].”