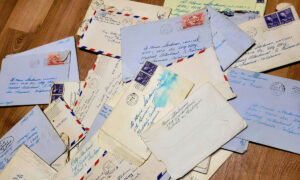 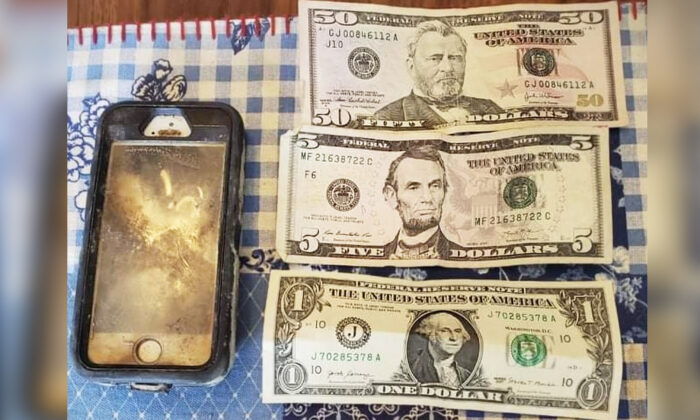 One Colorado scuba instructor is no stranger to finding lost objects on the bottom of the lake.

But it’s not every day that a lost phone and wallet filled with money, once thought gone forever, find their way back to their owner.

Thanks to Matthew Wesselink, that’s exactly what happened when he and his scuba students were visiting Deer Creek Reservoir in Utah last month.

“I find GoPros, scuba masks, a lot of paddleboard oars, phones, sunglasses is a big one,” Wesselink told Fox 13 in an interview.

“I dropped down and right when I hit the bottom, about 20-some feet down, there was a phone right there in front of me.”

He could tell that it had been there for a long time.

The find included a number of credit cards and $56 in cash.

As a retired Army serviceman, “integrity is a big thing” for Wesselink, he added, explaining the motive behind his honest act.

Wesselink took to Facebook to seek out the owner of the phone.

It belonged to Evan Byington, from Utah, also an avid outdoorsman. He had been ice fishing on the reservoir with his neighbor two years earlier. Forgetting that his phone was resting on his lap, he stood up and it slid directly into the hole in the ice.

“It was crystal clear, you could see it all the way to the bottom,” Byington told the station.

Under almost two feet of ice, with just a small hole for his fishing line, he thought he’d never see his phone or wallet again.

The ice fishermen, too, once found a pack and a wallet on a hiking trail, and decided returning it was the right thing to do.

The good deed was repaid in turn when he learned that someone was returning his own lost phone and wallet.

Wesselink contacted Byington; they now plan to meet up in October, the diver told The Epoch Times.

He replaced the worn-out bills with new ones from the bank, and plans to return the cash, along with the cards and phone.

“It’s great that there are still kind and loving individuals who are honest, like Matthew,” Byington said.