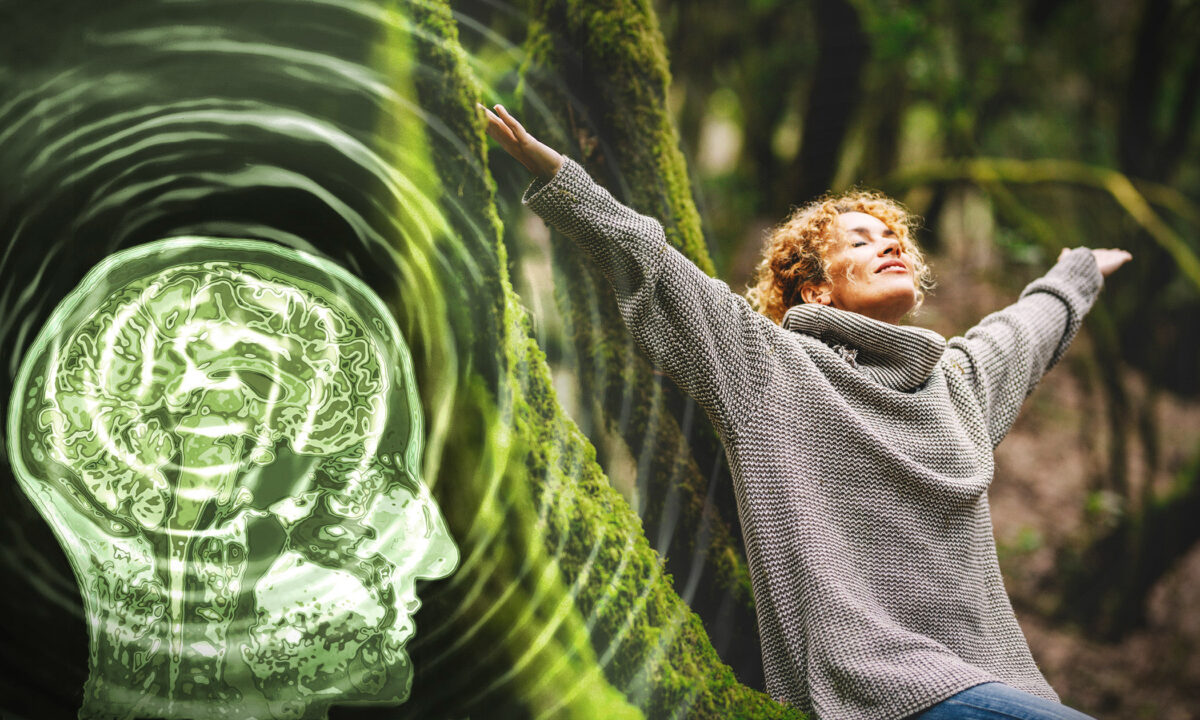 Scientist Connects 256 Electrodes to His Head, Discovers Happiness Not Linked to Material Success

Everybody longs for happiness, but it seems like a hidden treasure.

One way or another—consciously or unconsciously, directly or indirectly—everything we do, our every hope, is related to a deep desire for happiness.

With 256 electrodes on his shaven head, French Buddhist monk Matthieu Ricard, author of the book “Happiness: A Guide to Developing Life’s Most Important Skill,” displayed the same natural smile that always accompanies him wherever he goes. His left prefrontal cortex, a zone of the brain especially active in persons with positive thoughts, shows activity beyond any parameter of normality.

As a molecular biologist, Ricard recognizes the results given by magnetic cerebral resonance: According to science, his mental state could only correspond to that of the happiest man on the planet.

Years of studies brought scientists to discern with great precision that the activity of the left prefrontal cortex is found to be strongly related to the feeling of well-being, while negative emotional states leave their impression in the right prefrontal area.

To their surprise, the studies revealed a clear pattern in subjects who possessed “happy brains.” Demographically, they weren’t the most economically or materially prosperous in life, but a radically different group altogether—Tibetan monks and professional meditators.

Subjected to an exhaustive experiment with brain scans, a group of longtime meditators who practiced a type of meditation focused on compassion were able to transform the anatomy of the brain in surprising ways. They increased the levels of positive emotion, as observed in the left prefrontal cortex. They also diminished the activity in the right prefrontal lobe related to depression, diminished the activity of the amygdala (a region of the brain related to fear and anger), and increased the duration and depth of attention.

The scientists concluded that the compassion produced by certain types of meditation made the brain serene, reaching a state of well-being. The happiness of the meditators manifested a state involving an absence of fear and complete control of the emotions.

Similarly, people experience a so-called state of flow during certain stages of intellectual or physical exercise, a feeling of happiness that thrills the mind when it is fully at one with what it is doing.

According to Dr. Daniel Goleman, internationally recognized for his work in the field of psychology, the state of flow is a spontaneous sensation of delight and pleasant surprise.

In concurrence with Goleman’s hypothesis, people in the state of flow become so absorbed that their attention and consciousness blend with their actions.

In contrast to what neurologists have thought for some time, when the focused mind involves itself in a task, as in the state of flow, the brain produces less activity. It appears to have less of the “neuronal noise” observed when the mind wanders. It is similar, though more elusive, to the state engendered by those who meditate frequently.

Thus, happiness, according to scientific findings, is a state unattainable by material means; rather, it is a product of emotional unfetteredness, perhaps joined by compassionate contemplation of the universe.