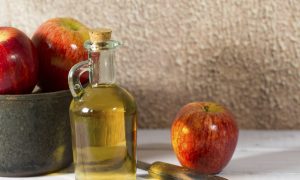 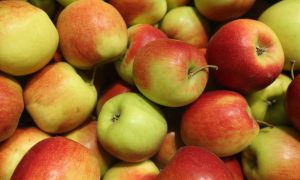 How Apple Cider Vinegar Can Change Your Life
0 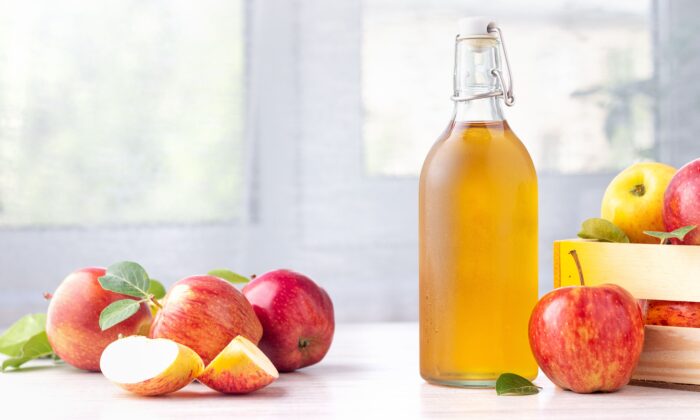 Running short of disinfectant amidst the crush of coronavirus panic buying? You might have an option you didn’t even realize.

For more than 2,000 years, vinegar has been used to flavor and preserve foods, heal wounds, fight infection, clean surfaces, and manage diabetes, to name a few. But does it really work? Let’s find out.

Apple cider vinegar is a source of polyphenols, which are compounds synthesized by plants to defend against oxidative stress. Polyphenols enhance oxidative protection, reducing cancer risk as well as conditions like heart disease.

Apple cider vinegar has been linked to weight loss in many cultures for generations. A 2016 French study found apple cider vinegar had a satiating effect in rats that could counter the high-fat diet they were put on. However, it is worth noting, one trial found that healthy women consumed fewer calories on the days they ingested vinegar in the morning.

Sara Novak specializes in health and food-policy writing for Discovery Health. Her work has also been featured on TreeHugger, HowStuffWorks.com, TLC Cooking, and Animal Planet. This article was originally published on Naturally Savvy.