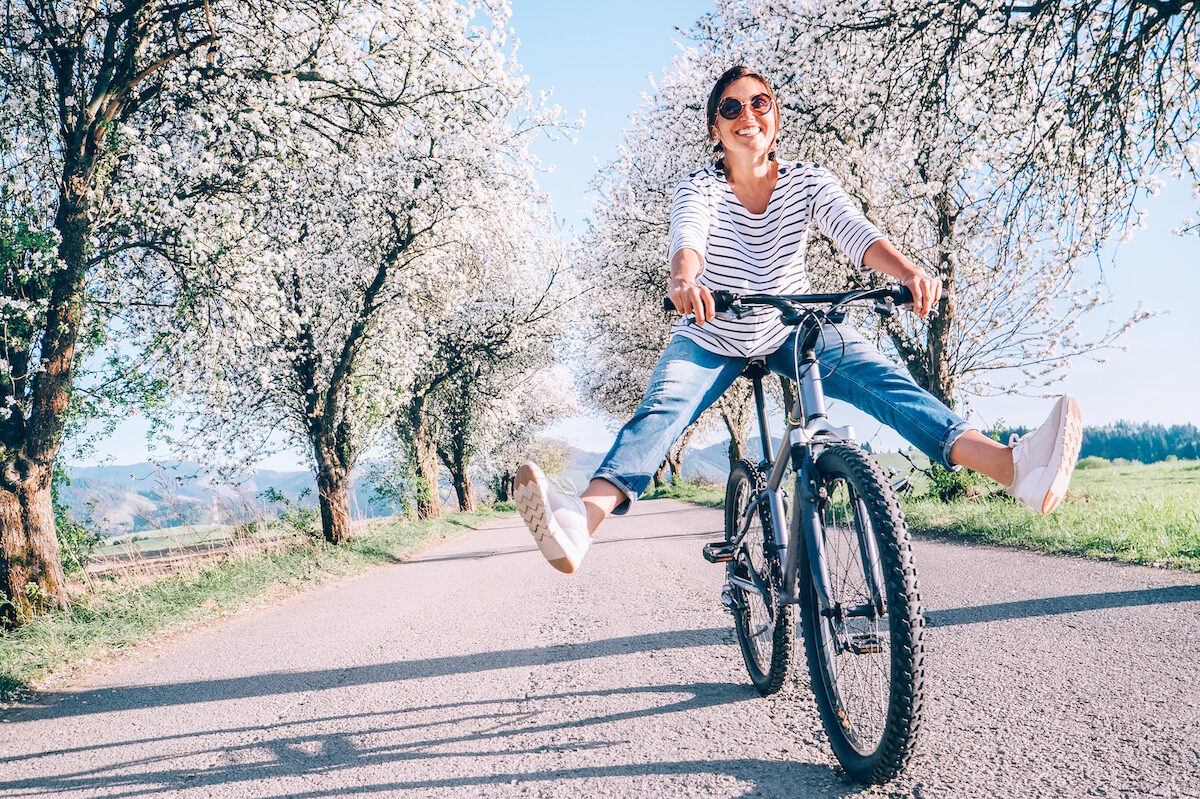 Save Your New Year’s Resolutions for Spring

Instead of chasing your holiday cheer with New Year’s resolutions, consider waiting a few months.

People tend to see resolutions as black or white, forgetting that change is incremental; being “happier” is a better resolution than being “happy,” for instance, says Tim Bono, lecturer in psychological and brain sciences at Washington University in St. Louis.

A lack of flexibility often means that after one slip-up—skipping a run because it’s raining, or only drinking seven glasses of water instead of eight—people give up entirely.

When it comes to the practice of setting new goals for the year ahead, however, there’s one problem that Bono can’t help with. One that can only be overcome with a cultural shift, a radical change in the way we view this time-honored tradition: Winter can be a real downer.

“Maybe we need to disabuse ourselves of the idea that January 1 is the best time to make resolutions,” he says, offering up a new tradition: Spring renewal.

“January is probably the hardest month of the year to change behaviors,” says Bono, who is also assistant dean for assessment in Student Affairs.

In much of the country, the weather can be prohibiting. “If your goal is, say, to run five miles a day in Forest Park,” Bono says, “well, there’s going to be cold weather and snow to contend with.”

The weather also means people are more likely to stay cooped up, missing out on a support system to help them stay on top of their goals.

Another obstacle: Coming out of the holiday season leaves many people exhausted as they head back to regular schedules. There’s also somewhat of a post-holiday slump, Bono says.

“It’s the same thing that people experience the week after their vacation or the week after their wedding or anything else where there’s been a lot of anticipation. Anticipation itself is pleasurable,” he says. “There’s a huge body of psychological research that has shown that half the fun of a vacation is having something to look forward to.

“There’s usually not that much planned in the early months of the year. When there’s not as much to look forward to, our spirits are usually lower. That can translate to less motivation to stay on task toward new initiatives,” he says.

Even someone living in a warm region with a jam-packed social calendar will find themselves fighting an uphill battle with New Year’s resolutions, though. That’s because the biggest impediment to a successful resolution may be the short days of winter.

“We tend to underestimate just how much sunlight impacts us,” Bono says. “The early days of January are among the shortest of the entire year.”

Many studies have looked at the relationship between weather, specifically sunlight, and mood.

“We know that when sunlight enters the visual system, it activates neural circuits that are associated with a number of psychological states,” Bono says. “For some people, when they leave home for work it’s dark, and when they get home at the end of the day it’s dark. Such limited exposure to direct sunlight this time of year can take a heavy toll on our overall well-being and energy levels.”

Harsh weather. Fatigue. Post-holiday slump. Lack of sunlight. Not to mention colds, the flu, and other bugs that go around in the winter.

“All of those things affect motivation,” Bono says. “And then we say, ‘I’m going to make progress toward all of these new goals,’ when there are so many forces working against us?

“Really,” Bono says, “the optimal time for resolutions is spring or summer.”

Spring has always been a time for new beginnings. Hibernating animals wake; the thawed soil and heavy rains beget sprouting plants. Why not use this time for a self-renewal instead of the dead of winter?

“It’s the same reason why you don’t plant new seeds in January,” Bono says. “It’s all about aligning the behavior to the environment most likely to promote those behaviors, and be fertile for them to grow and develop.”

Do What Works for You

To be sure, any time is a good time to work toward improving yourself, Bono says. “If you’ve set past New Year’s resolutions in January and that has worked for you, go for it.”

For some people, January is their preferred time to make resolutions because they find that having fewer events or social engagements provides the time and space they need to focus on themselves. If that’s you, there’s no reason to hold off.

But a large number of people who aim for such aspirations in January quickly fall off the wagon.

“And if that turns out to be you in 2020, just remember all that’s working against you this time of year,” Bono says. “There’s nothing wrong with postponing a few months and trying again when the environmental circumstances will be a bit more conducive to working toward your goals.”

This article was originally published by Washington University in St. Louis Republished via Futurity.org under Creative Commons License 4.0. 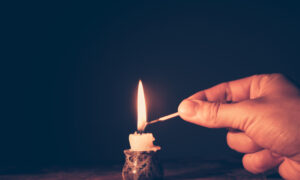 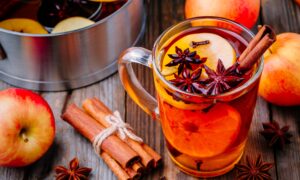 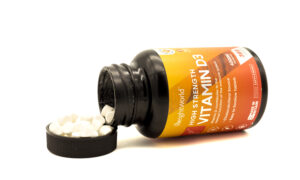 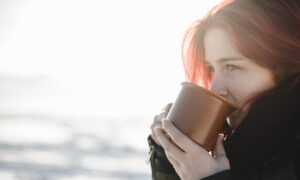 Traditional WisdomBy Washington University in St. Louis
Why Does the Cold Weather Make Us Feel so Tired?
12-31-2021
sharecomments