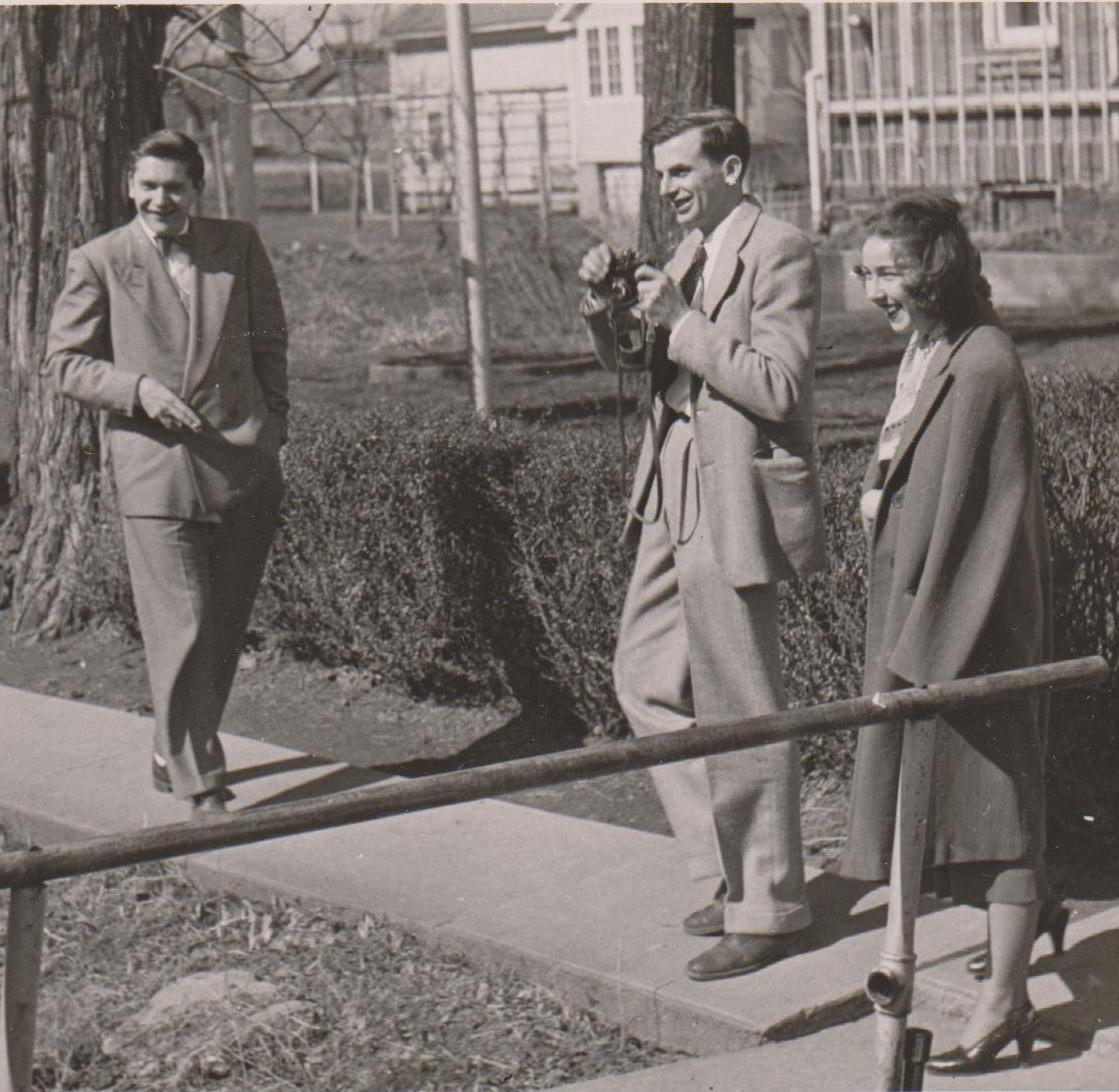 Sardonic Southern Writer Who Pointed Out Our Flaws

Perched on 520 acres of rolling hills and forests, the property has been restored and operated by Georgia College since 2017, serving as a cultural and historical landmark. A visit to the house gives a glimpse into the author’s tragically short life and the surrounding natural environment that inspired a vast majority of her work.

Being alive and writing before the Civil rights movement, in Georgia, her characters and situations reflect the prejudices, poverty, and violence of that socio-historical era; however, the narratives always include a deep propensity for redemption, morality, and mercy even during the darkest of times.

The Pious Versus Impious

O’Connor, born in Savannah, Georgia, in 1925, wrote countless short stories and two novels. A devout Catholic, she focused on the rural American South in the early to mid-20th century. Often her stories employ humor, satire, and witty dialogue in describing colorful caricatures of people that move from mundane daily life and encounter darkly ironic narrative turns.

These characters are sometimes described as “grotesque” and are often depicted as outcasts and misfits whose actions and development are utilized to ultimately reveal a religious epiphany for the reading audience.

In some of the works, characters are shown to be morally corrupt or physically disabled to emphasize O’Connor’s overall philosophy that individuals can have “spiritual duality” or internal struggle between religiously pious thinking and impious acts.

For instance, in her famous short story “A Good Man Is Hard to Find” a vacationing family is besieged on a deserted country road by a small group of violent criminals. The grandmother, whose selfishness lands the family in the dire situation, must bear witness to the results of her actions while morally absolving the villains of their evil deeds.

Often the characters are shown the wickedness of their conduct through unsavory means that lead to religious enlightenment. In another story entitled, “Good Country People,” a vehemently atheist woman with a wooden leg is led astray by a traveling Bible salesman who later is exposed to be a con-artist who steals the woman’s leg for fun.

The Faithful in a Secular Society

What O’Connor exposes in her writing reflects her own spiritual struggles and background being a devout Catholic raised in a predominantly Southern Baptist setting. Often in her correspondences to friends, she notes how characters are employed to illustrate heavy religious allegory for a non-religious society.

In a 1956 letter to Father James H. McCown, O’Connor notes darker tendencies in her writing as being the ability to speak through her art as a devout Catholic to a society becoming increasingly more secular:

“At least this is practical in these times when most writers are pagans and, if you are going to talk to them at all, you have to talk in terms they can understand. The pious style is a great stumbling block to Catholics who want to talk to the modern world … .”

For O’Connor, American society was growing too materialistic and immoral, which is a recurrent theme in her novel “Wise Blood.” In order to accurately illustrate the corruptive path modernity had been leading America, in O’Connor’s view, her writing needed a sense of ironic wit and dark humor.

Another side to her writing reflects her own secluded life at Andalusia due to terminal illness. In 1951 at the age of 26, O’Connor was diagnosed with lupus, the same disease that took her father’s life in 1945. She moved in with her mother at the family farm outside of Milledgeville, where she lived and wrote in pseudo-isolation for the remainder of her life.

She wrote many of her stories during this time, and some feature young women living with mothers in isolated Southern settings such as: “Good Country People,” “A Temple of the Holy Ghost,” and “The Life You Save May be Your Own.”

In her final 10 years, she underwent countless surgeries, blood transfusions, and eventually needed the aid of crutches to walk. Still, her deeply held religious beliefs and sense of humor kept her spirits high even in the darkest of times, and when health allowed still managed several speaking engagements and lectures.

In a letter to her friend Ward Allice Dorrance composed only a few months before her inevitable death, O’Connor reflects on the nature of her condition and lightly jokes about cleaning her desk before she passes:

“I think I envy you—the amount of notice of death anyway. I hope I get as much. My desk is a buzzard’s nest. It’ll take me a week or two to get it in a state I can properly leave it in.”

She further notes that she purchased an electric typewriter (a new invention at the time) because it takes less energy to write throughout the day. This type of sardonic tone runs throughout O’Connor’s letters and illustrates a woman at peace with the reality fate had dealt her.

In the letters to friends and colleagues, her humor and love for humanity shone through until the end. Flannery O’Connor passed away on August 3, 1964, at the age of 39 and was buried at her family plot in Memorial Hill Cemetery outside of town.

Andalusia still stands and is now in the loving hands of her alma mater that is attempting to educate future generations on the work and life of one of America’s great authors. Although not for the faint of heart, her stories and novels represent an American South seemingly disregarded and brushed aside by its contemporaries.

This was the legacy she left behind, and can be still discovered outside of Milledgeville, Georgia.