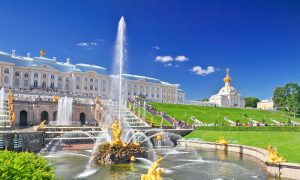 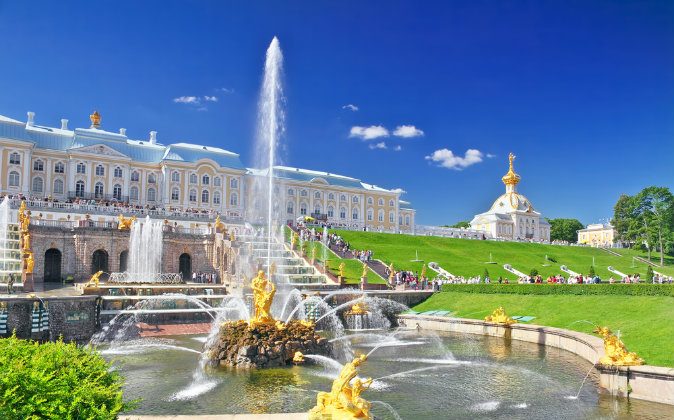 “You’re going to Saint Petersburg? It’s such a beautiful city.”

Everyone I knew who had visited Russia’s second largest city shared this sentiment, and after a few days of wandering the manicured avenues and placid canals, I agreed. Seeking a port and access to European trade, Tsar Peter the Great founded the city in 1703 on a low-lying piece of land at the confluence of the River Neva and the Gulf of Finland. Drawing on city-building techniques he learned during travels in the Netherlands and England, he drained the swamplands by digging a series of concentric canals and raising the elevation of the land on what would eventually become the historic enter of the city. Today, the 18th and 19th century Baroque and neoclassical buildings that line the banks of the canals have earned the city both the nickname “Venice of the North” and designation as a UNESCO World Heritage Site.

Following the conclusion of my most enjoyable Viking River Waterway of the Tsars cruise, I spent a few extra days in this handsome city that locals call ‘Piter.’ In Palace Square, site of the 1905 uprising known as Bloody Sunday and the spot from which the Bolshevik Revolution began in 1917, I stood beside the Alexander Column, a 156-foot high red granite obelisk constructed to commemorate the Russian victory in the war with Napoleon. On the south side of the square, the bow-shaped General Staff Building stands stately and austere, a monolith of tuff-colored stone. Facing it on the north side is the ornate Winter Palace, an aquamarine and white Baroque wedding cake that houses the Hermitage Museum.

St. Petersburg’s broad boulevards, pretty bridges, aristocratic mansions, elaborate gardens, scores of churches, and obscenely lavish royal palaces initially lured me into thinking I might like to spend more time in this picture perfect city. Yet the longer I stayed, the more I felt a disconnect between the alluring facade and the reality of life.

*Image of Grand cascade in Pertergof, Saint-Petersburg, Russia via Shutterstock