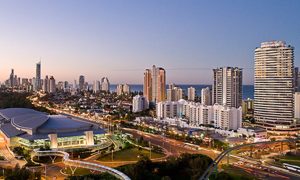 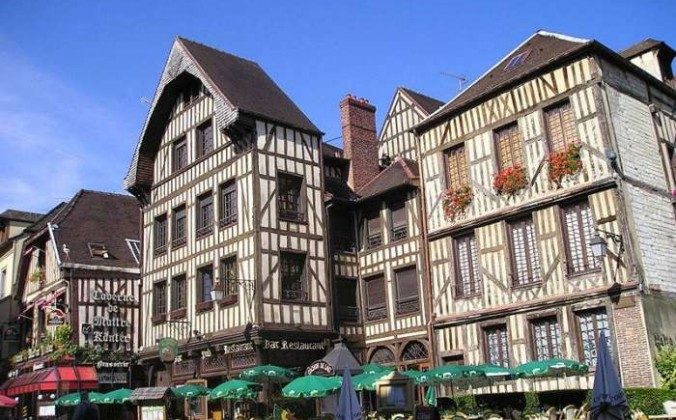 Road Trip to Champagne for a Corker of a Weekend Break

I was in the Aube region of Champagne, a simple 90 minute ferry crossing from Dover to Calais with DFDS Seaways and a 3 hour drive along the A26 from Calais.

I started my trip at Troyes — Champagne’s capital — a fabulously romantic city full of half-timbered houses and narrow cobbled streets reminiscent of medieval times. It has history — it was here that Henry V came, during the Hundred Years War, to agree his succession to the French throne (a scheme scuppered by Joan of Arc) — interesting Gothic churches, museums ranging from modern art to culture and the piece de resistance for some — shopping.

Serendipity must have had a hand in shaping Troyes into a Champagne cork and its history as a former big player in the textile industry must have had some influence in making Troyes into the factory shopping capital of the region. There are two main complexes McArthur Glen ‘Boutiques de Fabricants’ in the Pont Sainte Marie industrial-zone — a modern sprawl of all the big designer shops and nearby is Marques Avenue at St Julien Les Villas, which has 11 separate buildings with 24 shops.

Next, I headed some 70 miles north along the E17 to Reims.

It was a balmy and sunny day in the cathedral city of Reims, famed as the Coronation City, in the Marne region of Champagne Ardenne. Yet inside it was a cool 10 degrees with 85% humidity, the lights were dim, Je t’aime was playing (the song Radio 1 banned for being too sexy, remember?). Above me were bas reliefs of frolicking naked cherubs and waiting at the bottom of the stairs was a French man called Silus, to take me into a room full of guitar playing finches.

By any standards, this was a surreal moment and one that I enjoyed as I descended into the subterranean chalk caves of Pommery Champagne House. Silus led me through a temporary art installation where these tiny birds inadvertently set off music whenever they happened to land on guitar strings.

In the caves beyond were an astonishing 25 million bottles of champagne stacked to the rafters in 30 metres of tunnels.