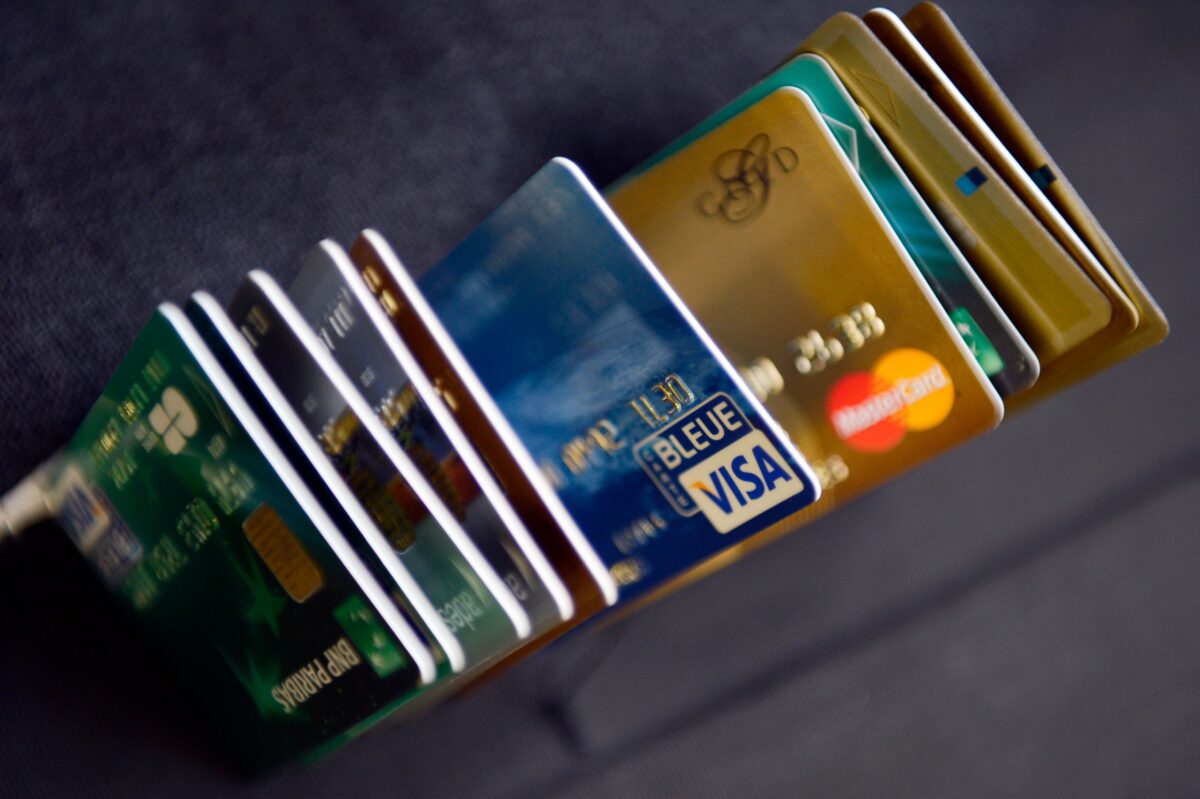 What do affluent Americans want in a credit card?

Turns out it’s not so different from what the rest of the country wants: cash back. Sixty percent of credit card holders with investable assets of $100,000 or more say cash back is their favorite credit card perk, according to a new CreditCards.com survey. Just 22 percent said they preferred frequent flier miles.

That’s in line with a recent Fidelity survey that found 55 percent of cardholders own a rewards credit card and, among them, nearly two-thirds prefer a cash-back rewards card. (Credit cards offering points toward merchandise, airline miles, or gas and dining discounts followed.)

The Creditcard.com survey found some differences among cardholders. Cash back is more attractive to wealthy women than men, for example. Affluent women prefer cash back over miles nearly four-to-one (67 percent to 17 percent), while wealthy men prefer cash back more than two-to-one (56 percent to 25 percent). Millennials are also far more likely to opt for cash back over other rewards. Two-thirds said they prefer cash-back cards, while just 14 percent opt for miles.

Cash back was the top-rated perk among even the wealthiest Americans. Fifty-three percent of those with investable assets of $500,000 or more said they prefer cash back over other rewards, while one-third said they’d choose miles.

Rewards credit cards have become increasingly popular. A CardHub study found the value of credit card rewards has increased to record levels in recent years with issuers using initial rewards bonuses worth hundreds of dollars to attract consumers with good credit. But many consumers don’t cash them in: While roughly $48 billion in loyalty rewards are dispensed each year, CardHub found, one-third of that amount is never redeemed. The top reason? Simple forgetfulness.

Reward limitations can also play a role. Some rewards have expiration dates. Other card issuers have limitations on when or how the card rewards can be cashed in. So consumer advocates say it’s important to read the fine print and to select a card with rewards that match your needs.

“These cards can be a good deal, but you want to get something that fits your life,” said CreditCards.com senior industry analyst Matt Schulz. There’s no point in getting a card that gives you airline miles if you don’t fly much. But if you have an hour-long commute to work every day, a cash-back card on gas can be of real value.

Schulz said that managing credit responsibly is the key if you want to benefit from the rewards.

“To get the most out of these cards, you need to pay your balance off each month,” said Schulz. “If you don’t, the math starts to work against you in a hurry.”