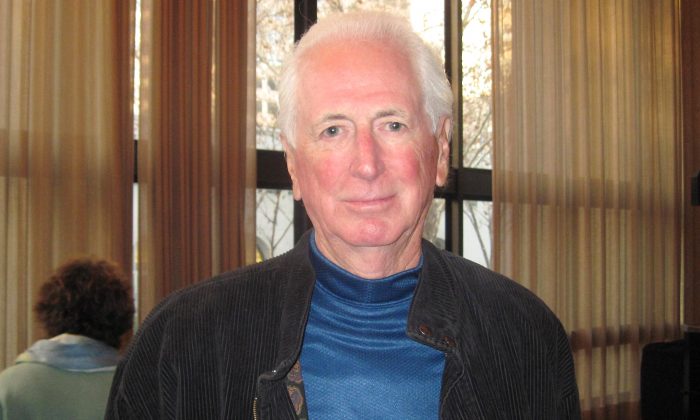 “The artistry was very good—very talented young men and women—the music was beautifully scored, and the singers were a nice surprise,” Mr. Brotherton said. “[The backdrop was] beautifully thought out, well executed.”

New York-based Shen Yun revives 5,000 years of Chinese civilization through music and dance, a cultural event Mr. Brotherton said he would be recommending to friends. Traditional Chinese culture was said to be inspired by the heavens, but was once nearly lost under the current regime.

“I think the value of the Chinese culture is [that] it’s invaluable,” Mr. Brotherton said.

Mr. Brotherton had been impressed by the vocalists, who sing original Chinese compositions in the bel canto style. In particular, he enjoyed that there was a story to the songs, and the mythology of the 5,000 years of China.

Soprano Min Jiang, who sang near the end of the performance, had stood out.