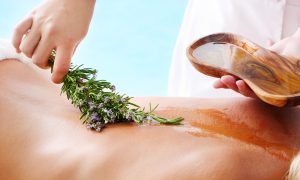 One of the keys to a long life could be a hormone called adrenomedullin. Researchers studying the residents of Acciaroli, an Italian village whose elderly often exceed 100 years of age, have found that many recorded relatively low levels of the marker in their blood tests.

Bioscience Technology reports that reduced amounts of adrenomedullin are considered to reflect good microcirculation which involves “blood flow through the smallest vessels…in the circulatory system.”

In fact, the study participants were determined to have capillaries functioning similarly to those in people as young as in their 20s. As a result, their systems are still able to effectively transport nutrients and remove waste.

While researchers are unsure of the cause, they believe the low hormone level is related to a healthy lifestyle and good genes.