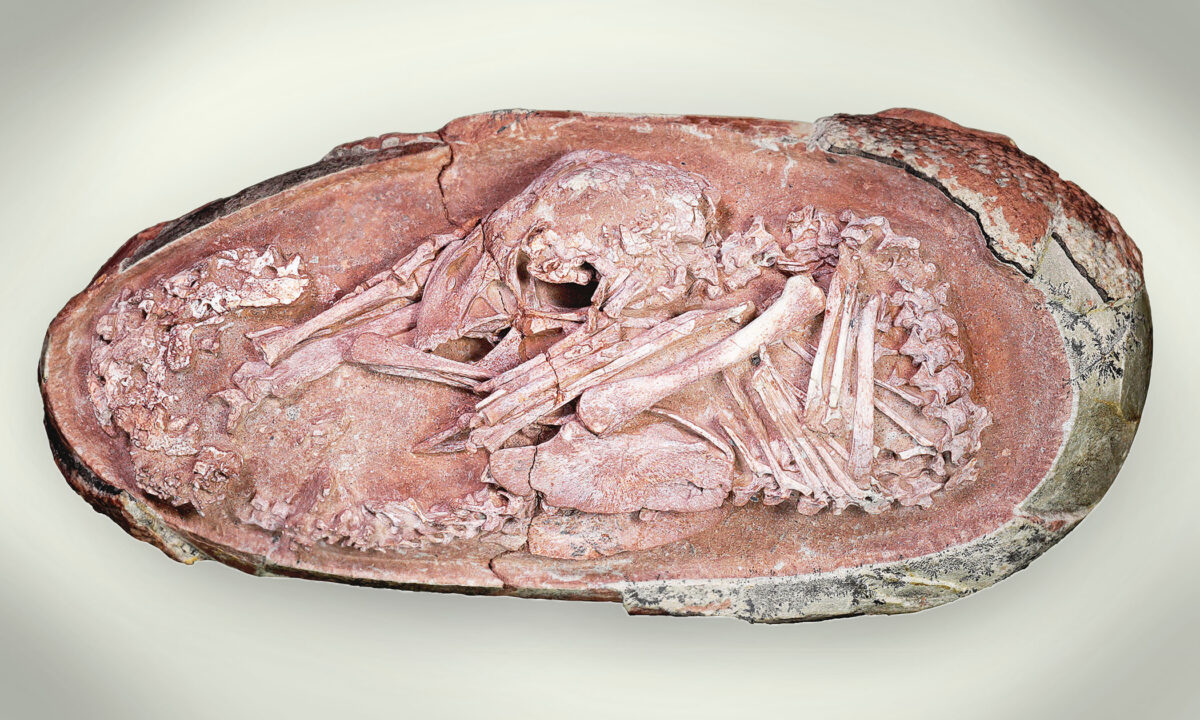 A fossilized egg has been found to contain the remains of the world’s most complete baby dinosaur just before hatching.

The exquisitely preserved embryo was “lying like a bird” in a distinctive tucking posture.

It died about 70 million years ago—and was about to hatch. The head is below the body, with the feet on either side.

Its back is curled along the blunt end of the shell. The posture was thought to be unique to modern birds—and boosts survival.

The discovery adds to evidence our feathered friends really are “living dinosaurs.”

“We were surprised to see this embryo beautifully preserved inside a dinosaur egg, lying in a bird-like posture.

“This posture had not been recognized in non-avian dinosaurs before.”

It was unearthed from the Upper Cretaceous Nanxiong Formation near the Ganzhou railway station in Jiangxi province in southern China.

Named “Baby Yingliang,” the unborn dinosaur was a member of the oviraptorosaurs—beaked, feathered, and toothless theropods that thrived during the Cretaceous.

The “exceedingly rare” embryo, described in iScience, suggests they pioneered the birth pose.

It sheds fresh light on the link between modern birds and dinosaurs, said Ma.

The baby is lying in its life position without much disruption from fossilization.

Estimated to be almost a foot long from head to tail, the creature is curled up inside the 7-inch-long egg.

“Dinosaur embryos are some of the rarest fossils and most of them are incomplete with the bones dislocated,” said Ma.

“We are very excited about the discovery of ‘Baby Yingliang’—it is preserved in a great condition and helps us answer a lot of questions about dinosaur growth and reproduction with it.

“It is interesting to see this dinosaur embryo and a chicken embryo pose in a similar way inside the egg, which possibly indicates similar prehatching behaviors.”

“Baby Yingliang” was identified as an oviraptorosaur based on its deep, toothless skull.

Oviraptorosaurs are closely related to today’s birds. Their remains have been dug up across Asia and North America.

Variable beak shapes and body sizes meant some adopted plant-based diets—while others were omnivores and carnivores.

Birds develop a series of tucking postures in which they bend their body and bring their head under their wing—soon before hatching. Embryos that fail to attain such positions have a higher chance of death due to unsuccessful hatching.

The international team compared “Baby Yingliang” with the embryos of other theropods, long-necked sauropod dinosaurs and birds.

They believe the tucking first evolved in theropods—which included T-Rex—many tens or hundreds of millions of years ago.

Additional discoveries of embryo fossils would be invaluable to confirm the theory.

“During the construction of Yingliang Stone Nature History Museum in the 2010s, museum staff sorted through the storage and discovered the specimens.

“These specimens were identified as dinosaur egg fossils. Fossil preparation was conducted and eventually unveiled the embryo hidden inside the egg. This is how ‘Baby Yingliang’ was brought to light.”

The researchers plan to continue studying the dinosaur in even more depth.

They will scan its internal anatomy, including the skull bones and other body parts, that are still covered in rocks.

Co-author Professor Steve Brusatte, of the University of Edinburgh, added, “This dinosaur embryo inside its egg is one of the most beautiful fossils I have ever seen.

“This little prenatal dinosaur looks just like a baby bird curled in its egg, which is yet more evidence that many features characteristic of today’s birds first evolved in their dinosaur ancestors.”

The specimen is housed in Yingliang Stone Nature History Museum in the coastal city of Xiamen. 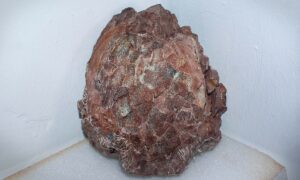 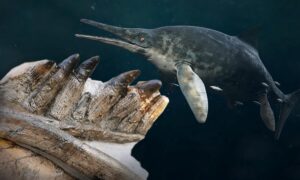 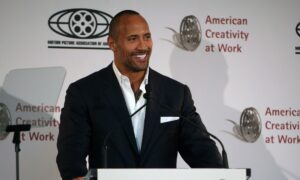 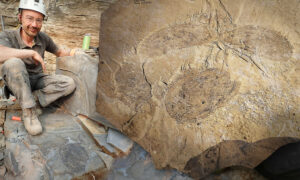