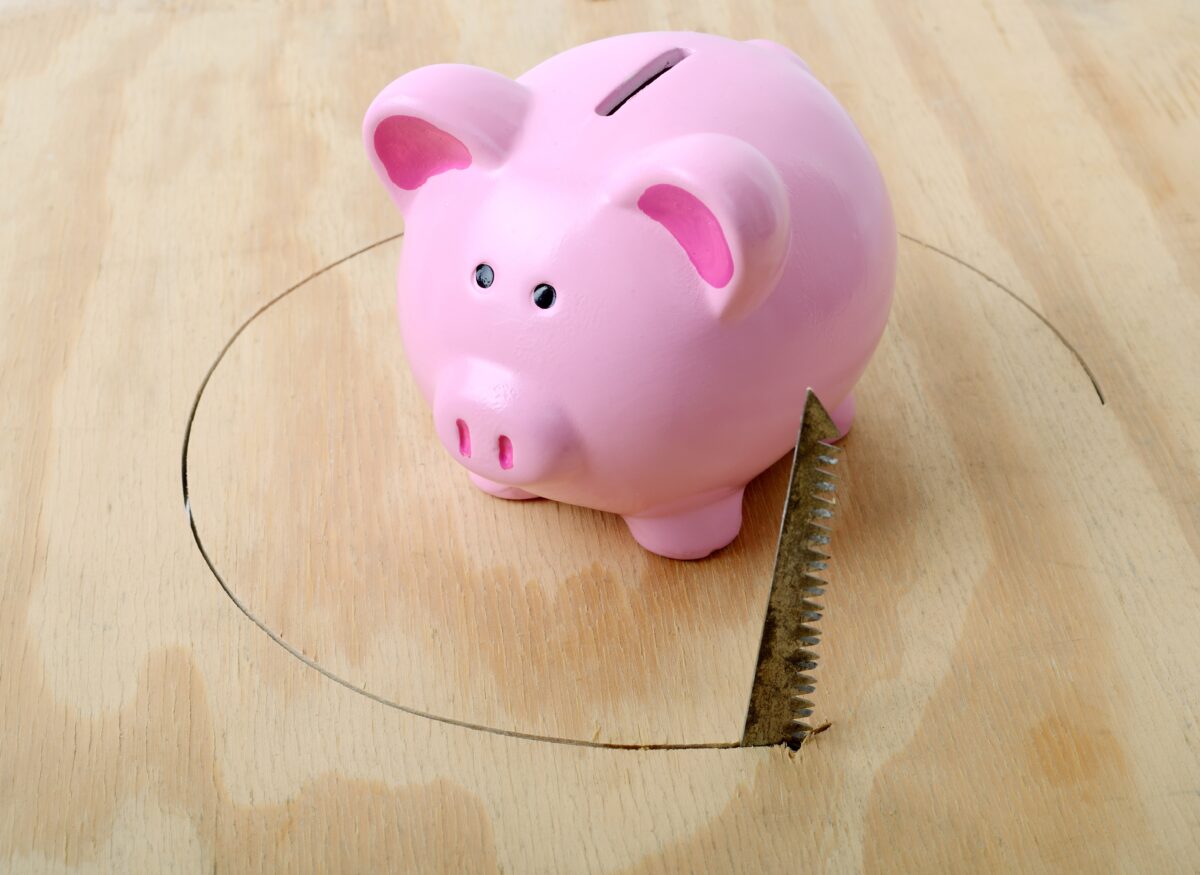 Regrets? Retirees Have a Few

How would you respond if someone asked you what advice you would give your younger self to improve your financial situation in retirement?

In its Retiree Reflections Survey, the Employee Benefit Research Institute put that question to more than 1,000 retirees between the ages of 55 and 80. Even though the survey focused on middle-to-upper-income Americans, half of those responding said they would change their financial habits, mostly to save more or start earlier.

The open-ended responses included regrets about buying clothes instead of stocks, investing in a traditional IRA rather than a Roth IRA, and giving too much money to the kids. Many of those surveyed don’t have a formal financial plan for retirement, for which they cited a number of reasons: procrastination, unexpected events or lack of knowledge, to name a few.

“Even if you made a financial plan before you retired, you should be thinking about your goals in retirement,” says EBRI’s Bridget Bearden, author of the study. “If you’re 55 and planning to live till 85, you should revisit your goals annually, or at least every five years.”

If there’s one aspect of planning that retirees struggle with, it’s “getting their arms around their spending,” says Clay Ernst, executive director, financial planning, with Edelman Financial Engines. With more time to spend on other activities, they also tend to spend more money—or lose track of where the money goes.

Changing economic conditions can also throw a wrench into retirement plans. Survey respondents said their top concern before retiring was not having enough savings. Now that they’re retired, more than half cite inflation as their most pressing concern.

“Many retirees were not expecting high inflation rates,” says Bearden.

The best defense against inflation is a “well-designed securities portfolio,” says Ernst. So, if you already have one, you can relax a little. “We aren’t recommending any major changes other than rebalancing,” he says.

As for inflation-fighting yields, one safe option is Series I savings bonds, on which interest is adjusted semi annually based on the inflation rate. You can buy them online through Treasurydirect.gov. Individuals can purchase up to $10,000 in electronic bonds per year, plus up to another $5,000 in paper bonds annually using their tax refund. You must hold the bonds for at least one year. You’ll also pay a penalty of three months’ worth of interest if you sell within five years. But that’s a small price to pay for the inflation protection.

Market volatility has also added to retirees’ anxiety. One-third of respondents in the EBRI survey cited that as one of the worries that keeps them awake at night. The surest route to a good night’s sleep is to stay calm and carry on, giving the markets time to recover, says Ernst.

If you lack patience, or you still suffer from insomnia, he recommends calculating the amount of money you’ll need to cover expenses for two years, then selling enough stock to cover that dollar amount and stashing it in cash.

(Janet Bodnar is editor at large at Kiplinger’s Personal Finance magazine. For more on this and similar money topics, visit Kiplinger.com.)