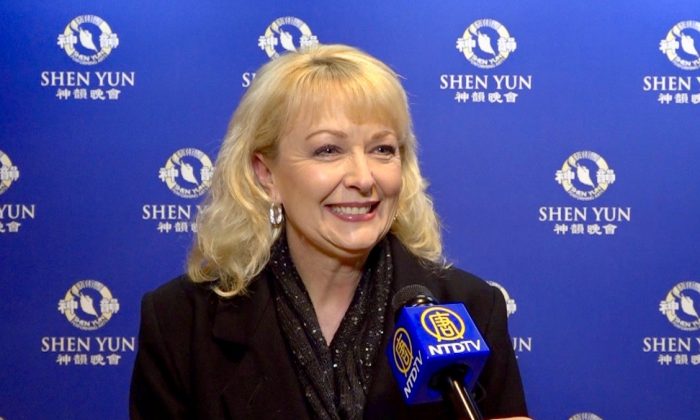 “It was wonderful. It was nothing like what I thought it would be.”

“I like the message it sent … the persecution of the Chinese people … lack of freedom that they have over there.”

“It was touching … it just came across as, they are doing it here in the United States because they don’t have the freedom to do it over there [China] and express themselves, and show the world … what is really going on over there, versus what they really want to have.”

“They were awesome. They were beautiful—just executed everything very very nicely.”