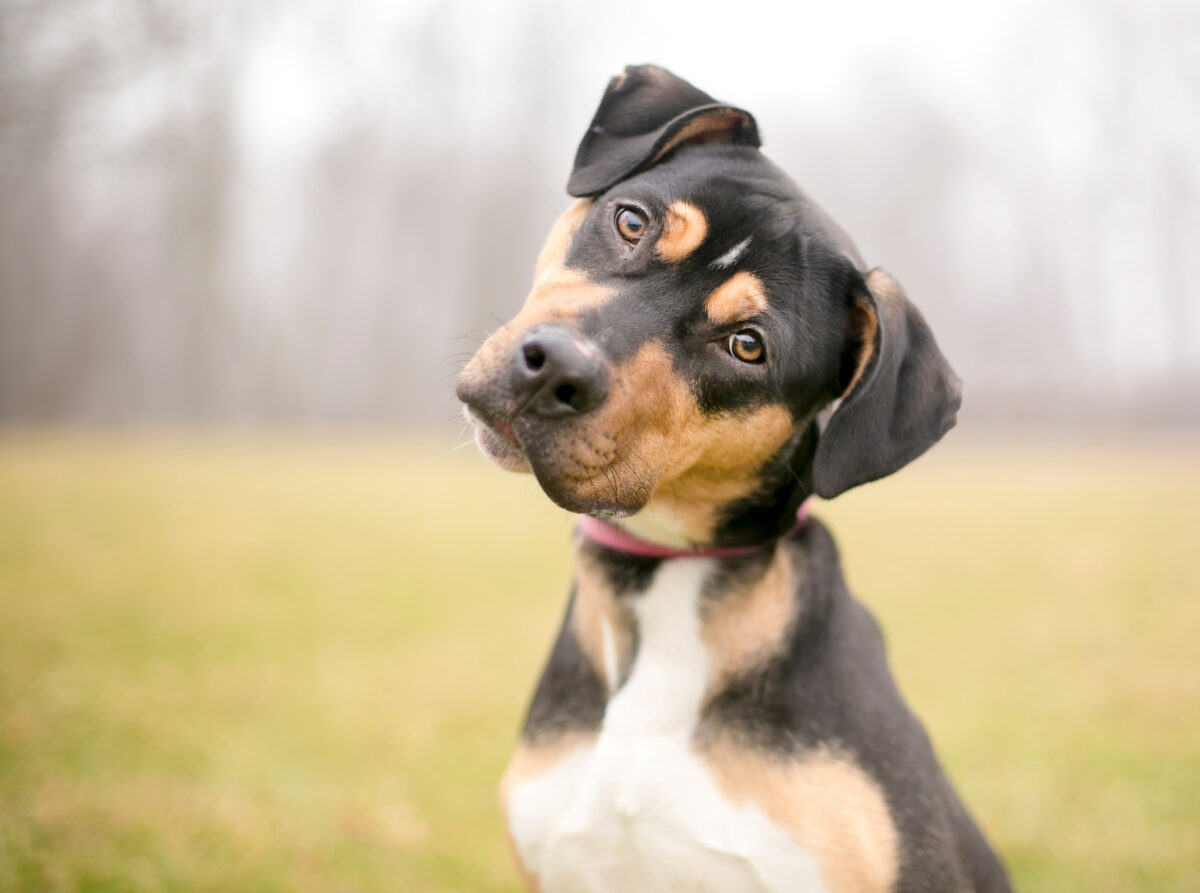 Q: Our dogs killed a raccoon that looked rabid, and we took it away from them. The county animal services people who picked up the raccoon later reported that it had distemper, not rabies. Is raccoon distemper transmissible to dogs? What about humans?

A: Distemper is widespread in the raccoon population. The disease is caused by the canine distemper virus, or CDV.

Humans do not get distemper. Under experimental conditions, the virus can enter human cells, but it has never caused infection in humans.

However, CDV is highly contagious to many carnivores, including dogs, ferrets, cats, raccoons, coyotes, foxes, lions, tigers, sea lions, and others.

The virus impacts the entire body, so infected animals display a variety of clinical signs. The disease usually begins with lethargy, loss of appetite, fever, coughing, and discharge from the nose and eyes.

Clinical signs can progress to thickening of the nose leather and paw pads, bloody diarrhea, severe eye disease including blindness, and seizures and other neurological problems. Outcomes range from recovery to permanent clinical signs to death.

Infected dogs spread CDV through their bodily fluids, including respiratory secretions. Most virus is shed through the first two weeks after illness, though viral shedding can continue for up to three months following recovery.

Fortunately, CDV is susceptible to many disinfectants, and most people have their dogs and ferrets vaccinated to protect them.

Q: Loki, my 13-year-old cat, has a lump on his right shoulder. What is it? Should I have it checked now, or may I wait until his next annual exam?

A: I recommend you schedule an appointment now. Your veterinarian will be able to tell you what the lump is after examining Loki and evaluating the mass through a fine-needle aspirate or biopsy.

If another animal bit Loki, the lump may be a pus-filled abscess. If that’s the case, your vet may lance the abscess and administer an antibiotic to fight infection.

If the lump feels firmer, it may be something more serious, especially if it’s at the site of a vaccination or other injection.

Small lumps commonly form at vaccination sites because of immune stimulation and local inflammation. Most such lumps disappear over time, but a mass called an injection-site sarcoma does not.

While injection-site sarcomas are life-threatening, they are quite rare. The prevalence is about one case in 10,000 doses of vaccine administered.

To improve detection of lumps associated with vaccinations, veterinarians usually give the distemper vaccine in the right front leg, rabies in the right hind leg, and leukemia in the left hind leg.

If a lump forms where an injection was given, veterinarians consider the 1-2-3 rule when deciding on the next step. It’s time to biopsy or remove the mass if it:

1. Is growing 1 month after the injection, or

3. Persists 3 months after the injection.

I hope Loki’s lump turns out to be of no concern.